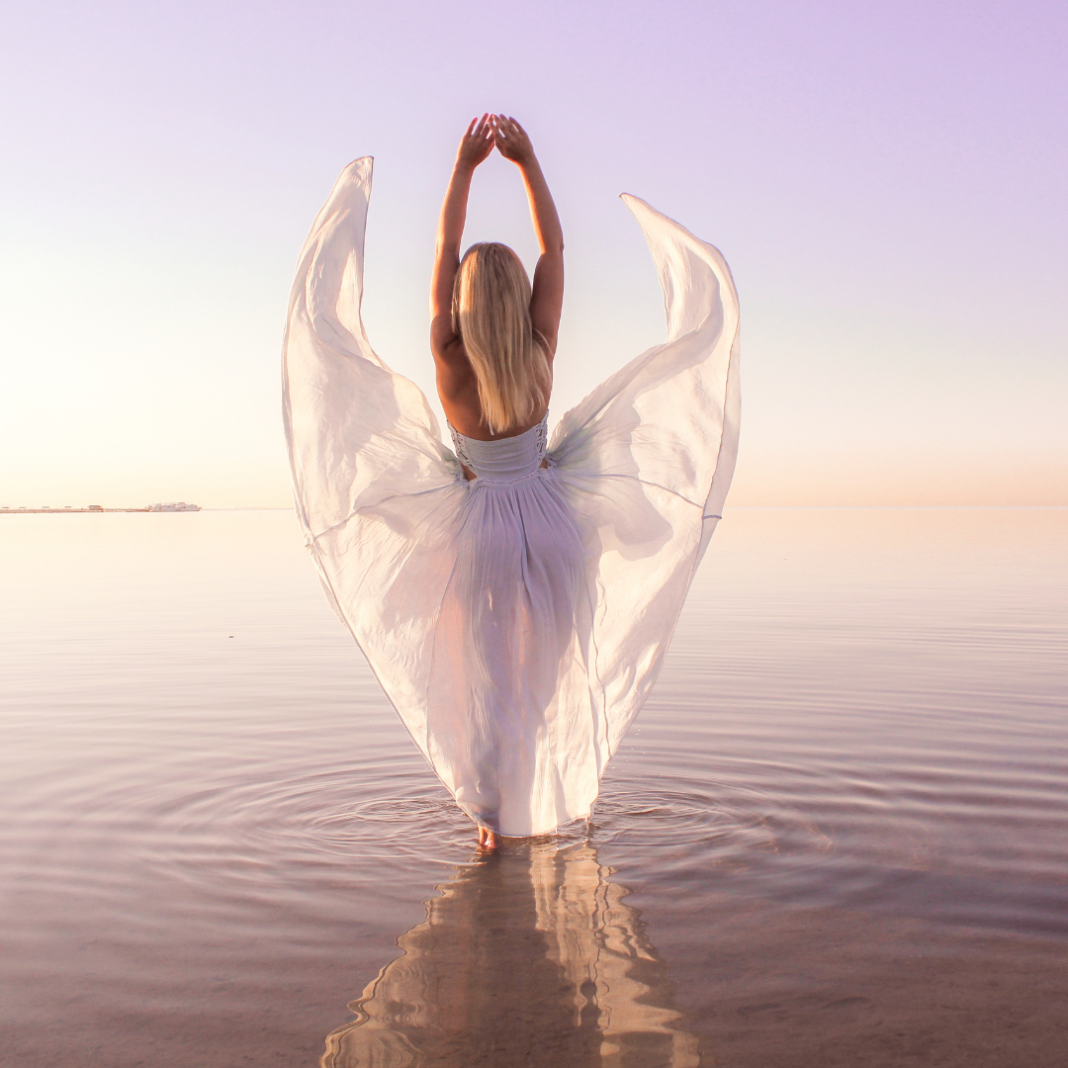 Sometimes life feels like paint. When I say this, I don’t mean it’s beautiful and bright and shiny; by saying this, I mean it feels grey. Like all the colours are mixed and lost inside one another. It’s like we’re all born one colour, let’s say mine is yellow, and everyone who touches me leaves a little bit of their colour behind. But what happens if a dark colour touches me? My bright yellow diminished into this ugly grey colour, and it feels like it’s slowly turning into this dark cascading black abyss that is swallowing me up. We can’t all stay our original colour; people will touch you and change you even if you don’t like who you become.

An inklike man touched me. He was sticky and callous; his egocentrics ruled my daily life. He changed me and moulded me like a clay doll. I slowly became the person he wanted me to be, and all the while, I was left searching for who I was all those years before. He broke me turned me into a smudge that could be easily wiped away with a Clorox wipe. It took me a long time to realize I wasn’t alone. To know I was more than an easily wiped away smudge. To realize that many women have gone through what I have been through. It took me a long time to even say the words: Domestic Violence.

Domestic violence is a growing epidemic, and it is often swept under the rug. 1 in 4 women experiences abuse in the United States alone. Twenty people per minute experience violence from a partner within a year, which equates to 10 million people on this planet who have suffered from domestic violence. What are people doing to advocate against this? What can we do as a society to change these statistics and bring more awareness? Stop making the term Domestic Violence a bad word. Allow women and men to talk about their experiences and share their growth stories of survival. That’s what I’m doing. I survived, and I have a story to tell.

After this all happened to me, I often sat and wondered if I would ever be the same. If I would ever return to my colour. I finally came to the realization that no, I will never be who I was before, and I’m okay with that. I have accepted these changes as long as I have a say in where that change will lead me.

I escaped; I ran away as far as I could from him and decided to start over. To begin building me again and in the way I wanted me to be. It was hard, one of the hardest things I have ever done in my life. I felt alone and like no one could ever understand. I felt broken, like all the pieces of me were shattered and hiding in every crevasse of the planet, and I would never be able to pick up each piece again.

I was so wrong; I did it. I found my pieces. With tape and glue, I was able to piece myself back together again. It took a long time, and I often wanted to quit, but I did it. I wasn’t alone; through friends and family holding my hand, I found my voice again. Am I perfect and cured? Hell no. I still have scars, fears, and doubts. But it’s okay; they’re my reminders never to lose track of yourself. They’re my reminders never to be that girl lying on her apartment floor broken again.

All these months and years later, I sit here in my bedroom writing this, and I think who was that small, fragile girl? She’s just a memory, a reminder of how strong you can become. A reminder that you can overcome anything.

I met someone new. It was terrifying, putting myself back out there, being vulnerable again. Allowing someone to love me once more felt foreign and alien. I forgot what it felt like to be touched, and not in a way that felt like control. I forgot how to love someone else without fear of retribution.

The definition of love had been so twisted and worn out for me I felt overwhelmed when I was experiencing the real thing. I felt like the entire world was looking at me and screaming, you’re doing it wrong. I would question everything. I was terrified and worried I would hurt this new person. But then I realized I wasn’t hurting him. I was loving him.

He accepted me with my tape and glue and still slightly broken pieces. He let me thrive and showed me what a real relationship feels like. He showed me that a relationship is not full of shouting and torment. It’s pure, warm, and bright. It’s something you’re proud of and wants to flourish with you. I just couldn’t believe it was happening, that I finally was feeling myself again. I felt refreshed and ready for anything. I felt strong and in control of myself, with no fear of being controlled or moulded like a doll again. I was me, and I was proud of who that was.

Do you remember that grey colour I was at the beginning? It’s gone. This new love has touched me and changed me. He added his passion, respect, warmth, and light to my broken grey colour. It changed me again, but this time it felt right. I wanted the change; I wanted to be full of this love and affection. Everything was on my terms. Together he and I are a beautiful deep purple hue. I bleed purple. I survived.

Read Also: The Lady Killers and the Women Who Won’t Die

My name is Savannah Luna. I am currently working towards my Bachelor of Psychology. I live in the Pacific Northwest and enjoy reading and writing. I have always had a passion for writing and hope to pursue a career in it in the near future. My hope is to use my appreciation for writing and psychology to help people better understand themselves and others.

Previous articleWhat is Conscious Incompetence?
Next articleThe Power of Mindfulness