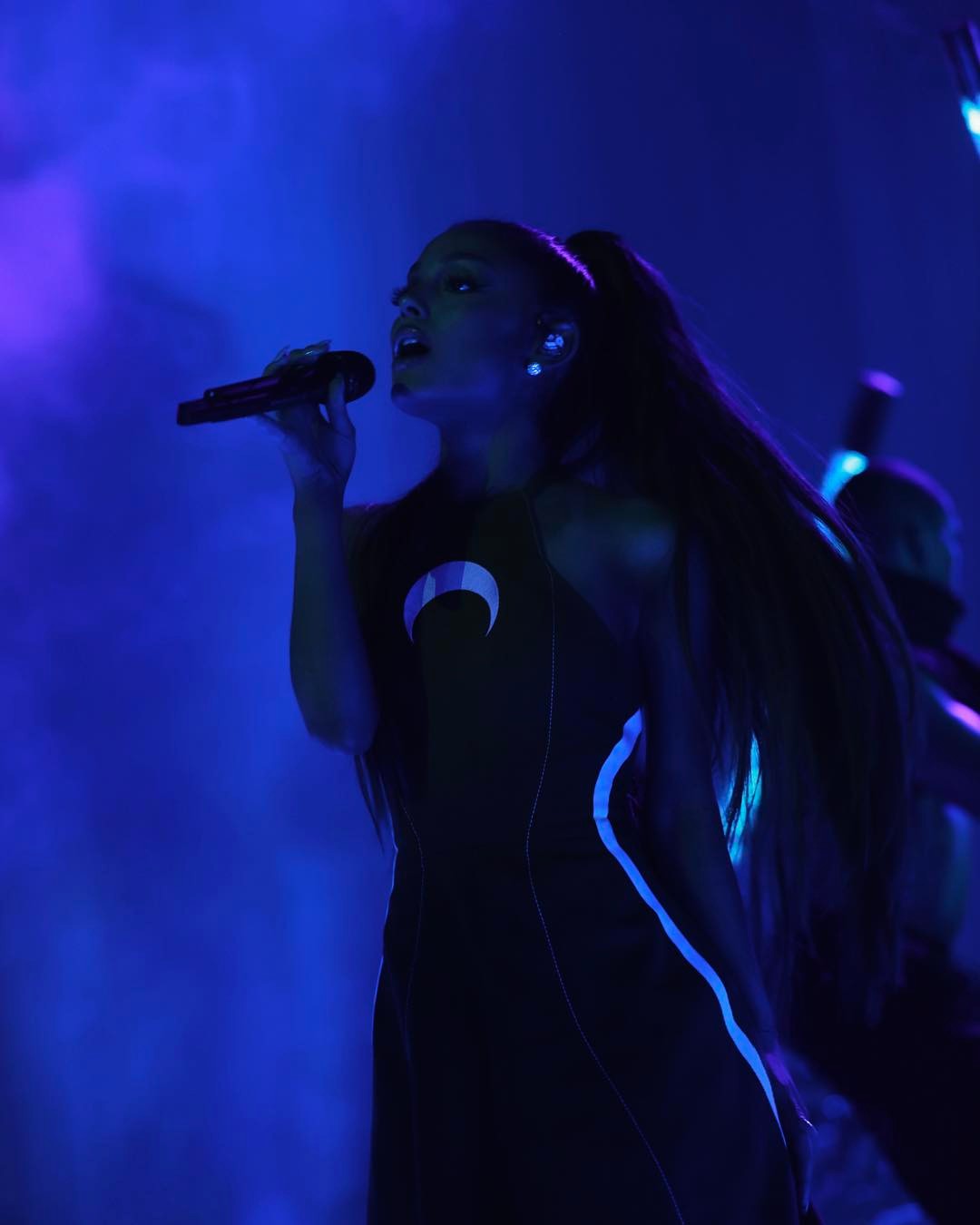 ‘We ask at this time that we all continue to support the city of Manchester and all those families affected by this cowardice and senseless violence. Our way of life has once again been threatened but we will overcome this together. Thank you”.

The pop star, who sent a tweet saying she was ‘broken’ in the aftermath of the tragedy, returned to her hometown of Boca Raton in Florida on Tuesday.

She had been due to perform at the O2 in London yesterday and today but announced last night that she would be suspending her tour until June 5.

Previous articleIsoken Premiering Today, 24th May In The UK
Next articleMake-up tricks!!! Want your makeup to look better and last longer? Check out these tips!