Isoken Premiering Today, 24th May In The UK 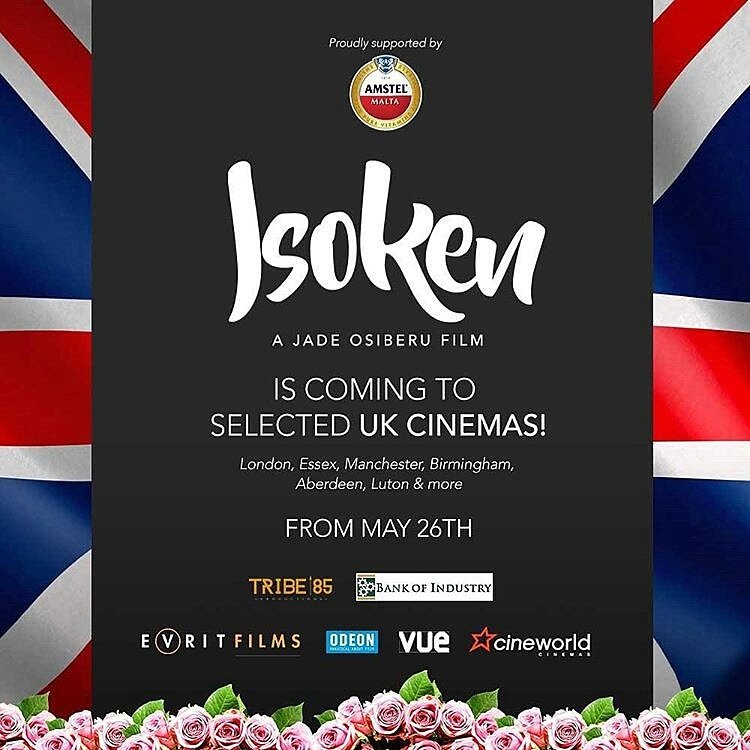 The movie which tells the story of a single and successful unmarried 34-year-old woman will be showing in cinemas across the UK from Friday 26th of May, 2017.

Read Also: The Billboards Awards- Who Wore What?