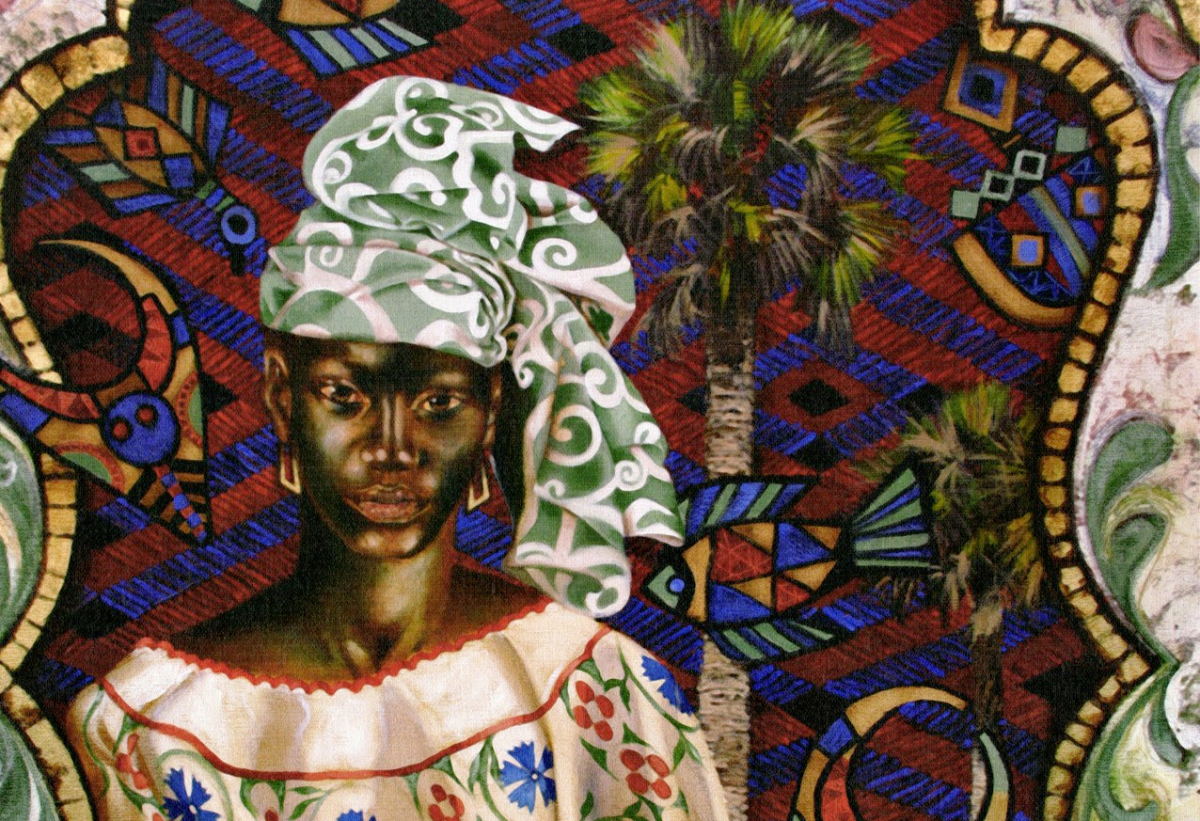 Princess Anta Madjiguene Ndiaye, later known as Anna Kingsley, was a Senegalese princess who was captured in her kingdom, Wolof and sold into slavery at the age of 13.

In 1806, King Buri Nyabu and Queen Madjiguene’s daughter went missing. All efforts possible were made to find her. Nearby kingdoms were even searched, in hopes of finding the missing princess to no avail. Soon, all hopes were lost and a ceremony was done to guide her spirit.

Princess Anta who was born in 1793 in the powerful Wolof Kingdom in modern day Senegal, West Africa had lived a royal life prior to her capture. She even had guards and servants follow her round the kingdom. This was to protect her from the Tyeddo raiders who came from the nearby Foula Tooro Kingdom. 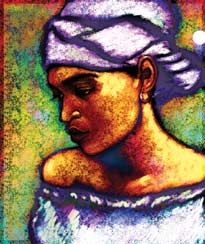 She was captured alongside two other girls who were believed to have been her servants. After being captured, she was most likely transported to Goree island where she was displayed to slave merchants at the slave market.

She was then sold to an European ship which sailed off to Cuba. At Cuba, she was sold to Zephaniah Kingsley. Zephaniah Kingsley was a wealthy plantation owner and businessman. He was also a slave ship captain from Florida.

Zephaniah Kingsley was attracted to her calm, nobility and decided to make her his wife. He fell in love with Anta and soon, they were married. By 1811, they had four children, and she was now known as Anna Kingsley.

However, the laws at that time in Florida prevented a white and blacks from getting married. This made Anna Kinglsey and her family to relocate to Haiti after the Spanish sold Florida to the Americans.

While Anna was in Haiti however, she set up a new plantation and started another business, all with the help of her husband. She also set up a colony of blacks, and preferred to pay them for their work done.

In 1843, Zephaniah Kingsley died and willed all of his property to Anna. This did not sit well with his relatives who contested the will in court. Anna she returned to Florida to fight for her property, which she won after a few years of battling in court.

She died in 1870. Today, the Kingsley plantation is a museum in Jacksonville, and some parts of the land she owned, exists as Jacksonville University. Her daughter Bessie Coleman was the first black female pilot in America.

In 2003, Daniel L. Schafer, a History professor at the University of Florida published his book Anna Madgigne Jai Kingsley: African Princess, Florida Slave, Plantation Slaveowner based on the life of Anna.