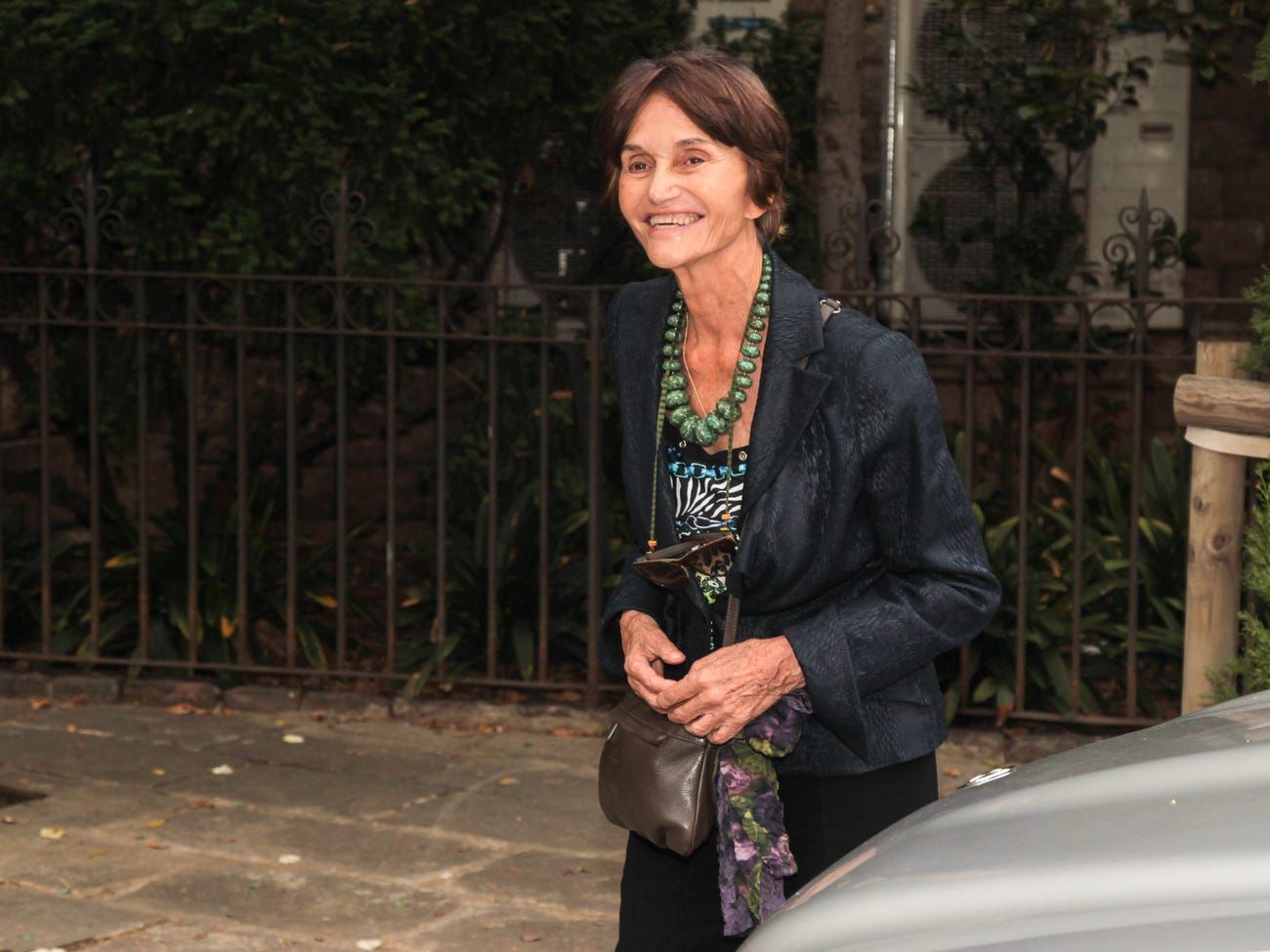 Spanish Princess Maria Teresa of Bourbon-Parma , has died on Thursday 26th March 2020 from the Corona Virus currently ravaging the world. The princess who was a cousin of Spain’s King Felipe IV died at the age of 86.

Her brother, Prince Sixto Enrique de Bourbon, confirmed her passing in a public Facebook post on Thursday. He also stated that her funeral was held in Madrid on Friday.

Princess Maria Teresa of Bourbon-Parma was a member of the House of Bourbon-Parma, a cadet branch of the Spanish royal family. Till date, royals who have been publicly confirmed to have tested positive to the corona virus include, 71 year old Prince Charles,who is heir to the British throne, and 62 year old Prince Albert II of Monaco.

Princess Maria Teresa was born in Paris and later became a professor of Paris-Sorbonne University and Complutense University in Madrid, where she was known for her views in sociology and women’s rights, according to People.

The Spanish King and his wife Queen Letizia have both tested negative to the corona virus.

Why You Have to Love Kang Sae Byeok

Yvonne Idamange, Rwandan YouTuber Jailed for 15 Years After Speaking Out Against Kagame’s Government