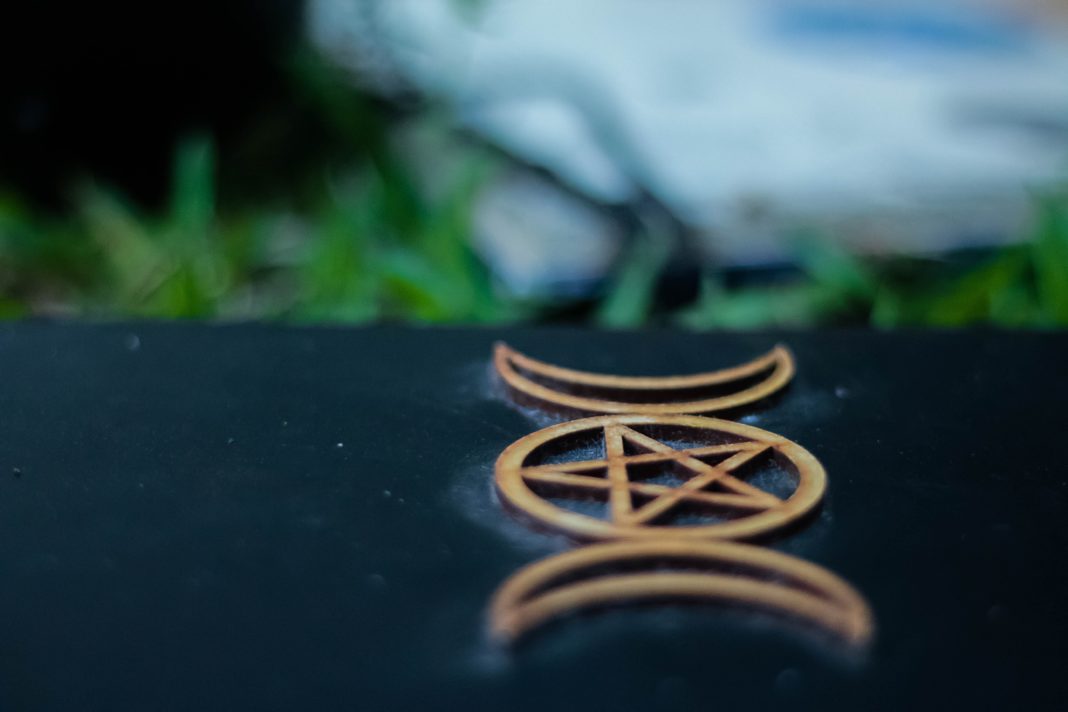 As more women seek liberation, a number of them have turned to Wicca and Modern Witchcraft. That said, it is important to understand that these two worldviews and dispositions aren’t what they are generally portrayed as evil and sinister. So, to better understand what Wicca and modern witchcraft are, here are a few things you might not know about these practices. 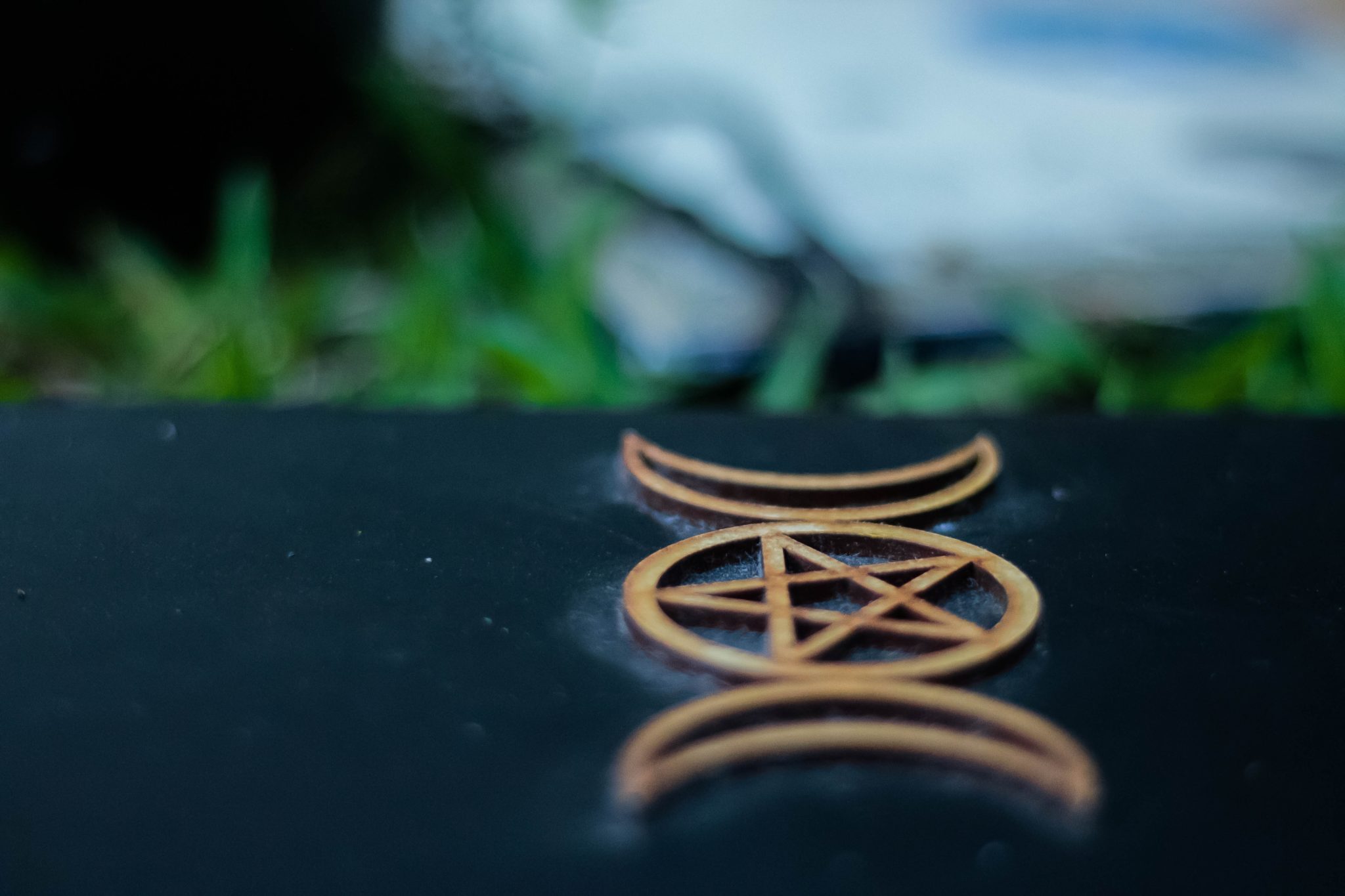