10 Facts About The Dora Milaje 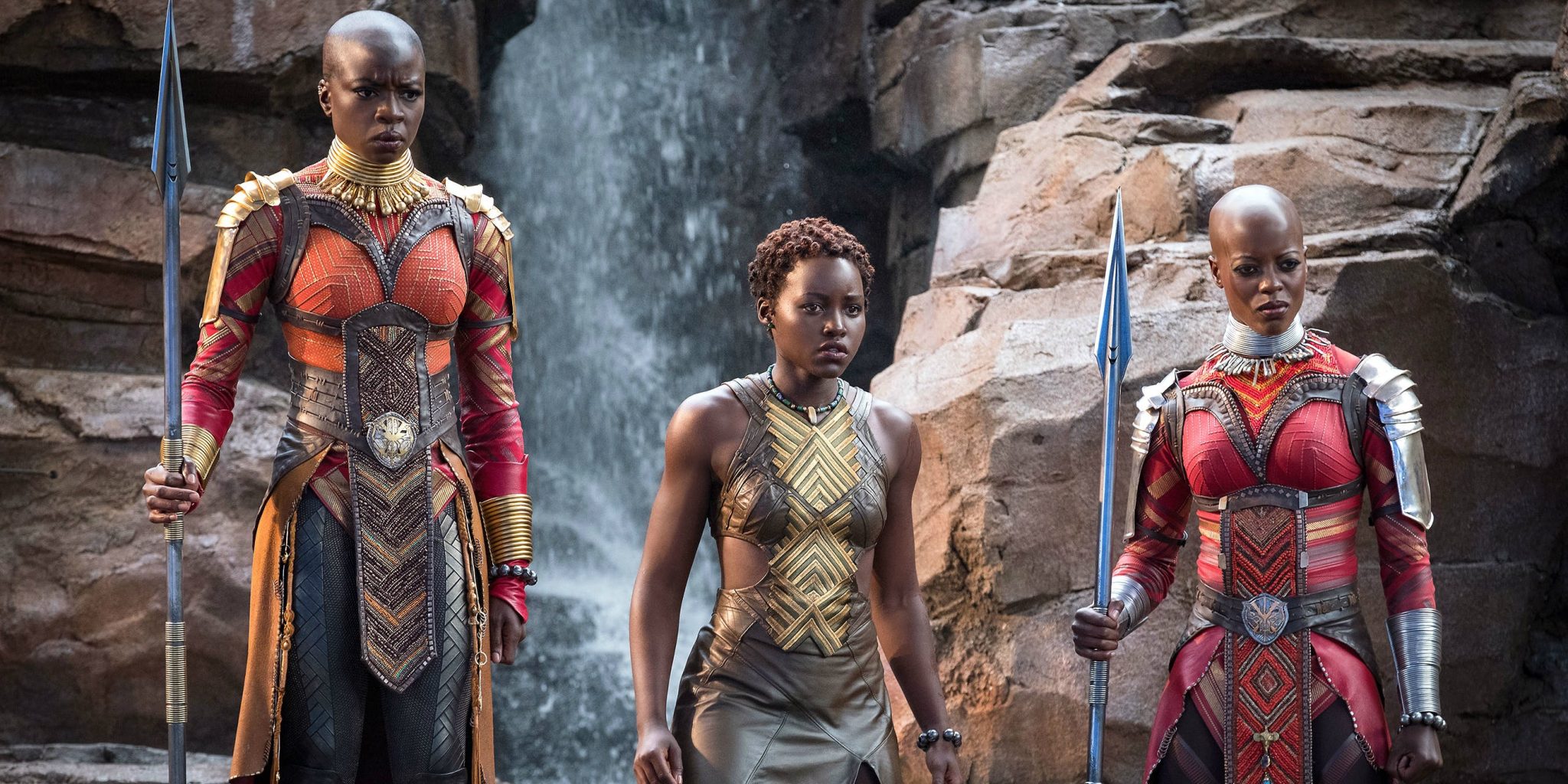 The Dora Milaje are fictional characters produced by Marvel. They are a team of women who serve as special forces for the fictional nation of Wakanda.

Let’s examine 10 things you should know about the Dora Milaje.

2) They are fictional characters appearing in the American Marvel Comics.

3) They are a group of women who serve as elitist special forces for the fictional African Kingdom of Wakanda.

4) In Fictional Wakanda, the “Dora Milaje” literally translate to “adored ones”.

5) They were created by the Black Panther himself from rival tribes to serve as his personal guard and ceremonial wives in training.

6) Some of the characters include; Aneka, Ayo, Okoye, Nakia, Xoliswa, and the Queen Divine Justice.

9) They are well equipped, boasting Equipment made of Vibranium armours, Transporting themselves with Jet-packs and Quinjets, and using Various vibranium weapons in battle.

10) The Dora Milaje were created by writer Christopher Priest and penciller Mark Texeira.

Other Questions About Dora Milaje

Are there male Dora Milajes?

Why are the Dora Milaje bald?

They are most likely bald because they want to project a fierce and stronger look.

Why are the Dora Milaje so strong?

They have been trained from birth to protect the king.

How many Dora Milaje are there?

They are a lot in number, especially because protecting the king is an ever ongoing task, and so, they are always being recruited and trained.

Are the Dora Milaje enhanced?

They do not have any supernatural powers. They are trained to compete physically.

Urban Woman
Share
Facebook
Twitter
Pinterest
WhatsApp
Linkedin
Telegram
Previous articleWant To Lose Weight Fast? Here Is What To Do
Next articleUrban Woman Song Of The Month – Fell In Love (In December) by Uzezi