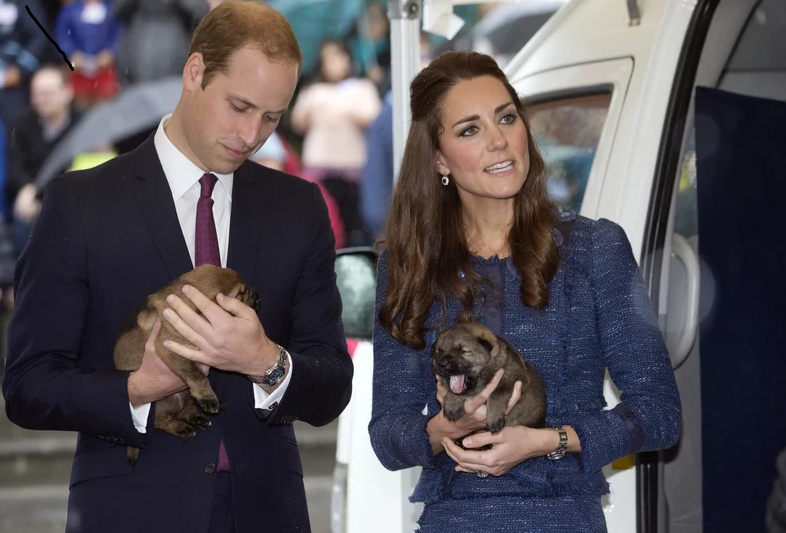 On the 29h of April, 2011, Kate Middleton and Prince William got married. However, something quite odd seems to be taking place in their union. The Duchess has been wearing a wedding band stacked to her massive engagement ring. However, her husband hasn’t got any ring on his finger.

From the looks of it, Kate did not give William a ring on their wedding day. But why didn’t she? And is this a trend among Royal men?

Apparently not! Prince Charles wore a wedding band when he married Princess Diana.

Prince Harry, who happens to be Prince William’s brother has worn a ring, since his marriage to Meghan Markle.

However, Prince Philip (Queen Elizabeth’s husband) does not wear a ring.

According to Royal biographer, Penny Junor, Prince William does not like jewelry. He told Vogue,

“He doesn’t like jewelry, and the Palace issued a statement before their wedding saying so.”

According to Cosmopolitan, what was released wasn’t exactly a statement but an anonymous tip from a palace aide to veteran royal reporter Rebecca English.

“It was something the couple discussed but Prince William isn’t one for jewelry—he doesn’t even wear a signet ring—and decided he didn’t want to,” the aide confirmed. “It really is just down to personal preference.”

Kate appears  to be fine with this decision, as should you!