Why Did Sarah Palin Resign Her Alaska Governorship in 2009? 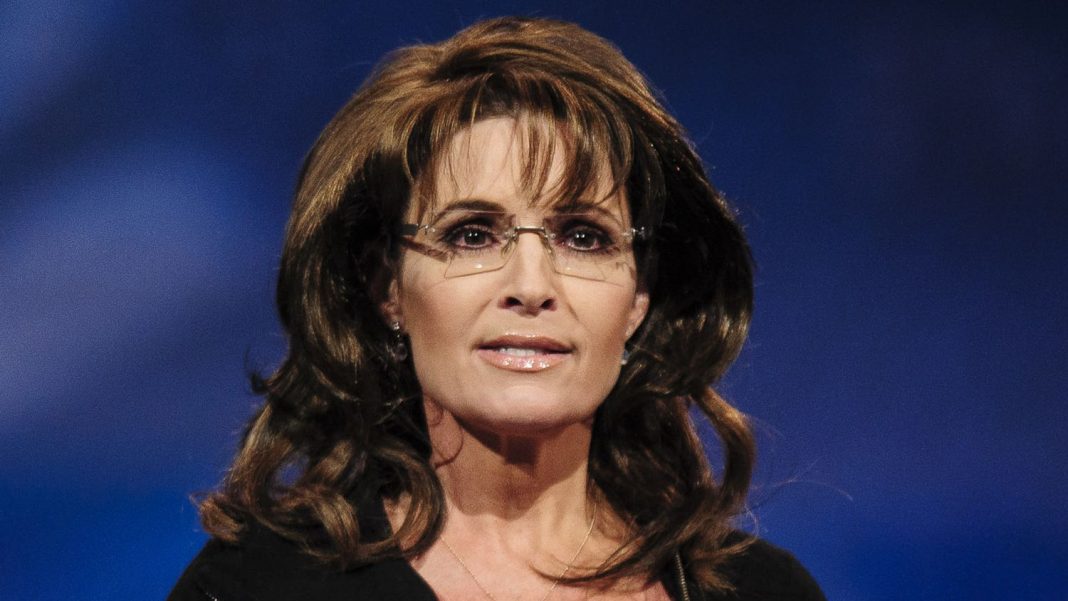 Sarah Palin is running for office again, this time attempting to fill the seat left vacant by the late Don Young. This raises questions about why she resigned as Alaska governor more than a decade ago.

In 2006, Sarah Palin was elected governor of Alaska with a clean eight-point advantage. Her running mate was senator Sean Parnell.

Sarah Palin’s resignation as Alaska governor 18 months before the end of her first term was due to a number of reasons. In July 2009, she told the Anchorage Daily News that one of the primary reasons for her resignation from being governor of Alaska was due to the amount of time processing ethics complaints filed against her took.

She blamed political operatives who had come to Alaska to find dirt on her, claiming that her staff spent most of their time trying to deal with it instead of working on the state’s business, implying that she and the state incurred legal costs to defend themselves against ethics allegations from her political foes.

Palin also said that she was stepping down because she wanted to avoid being a “lame duck” governor. She was surprised by the media storm that followed her announcement to leave office, saying she thought it would not have been “such a darn big deal.”