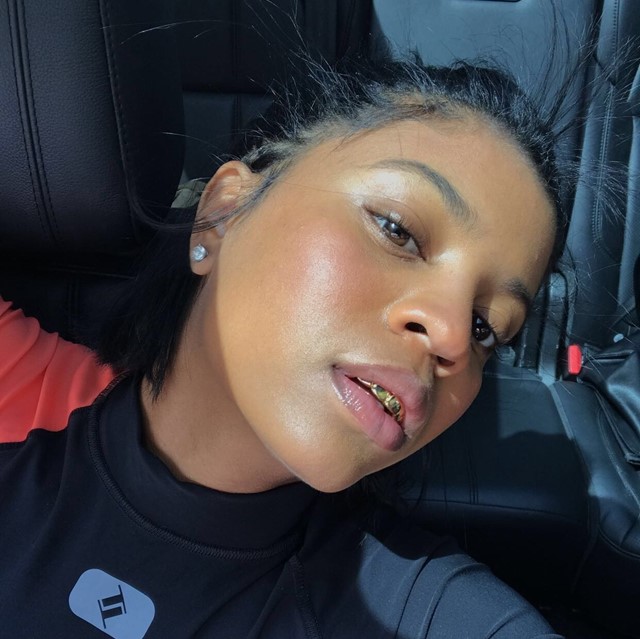 Renell Medrano is a 29-year-old Dominican-American photographer from Bronx, New York City who shot Kendrick Lamar’s Mr. Morale & The Big Steppers album cover. She started photography at the young age of 14 when she documented the lifestyle of her community with celebratory pictures for her parents.

She would go on to study at Parsons New School for Design. She has won The New York Times Lens Blog award for her undergraduate thesis project at the New York design school called Untitled Youth, which she completed in 2014.

After graduation, Medrano began working as a freelance photographer, and her work has been featured from Vogue to Allure and Wonderland.

She has also worked for other big names including Megan Thee Stallion for her Fader magazine cover, Solange, and Kendall Jenner, to mention a few.

Kendrick Lamar’s album cover depicts an intimate portrait of Lamar and his fiancée Whitney Alford and their family.