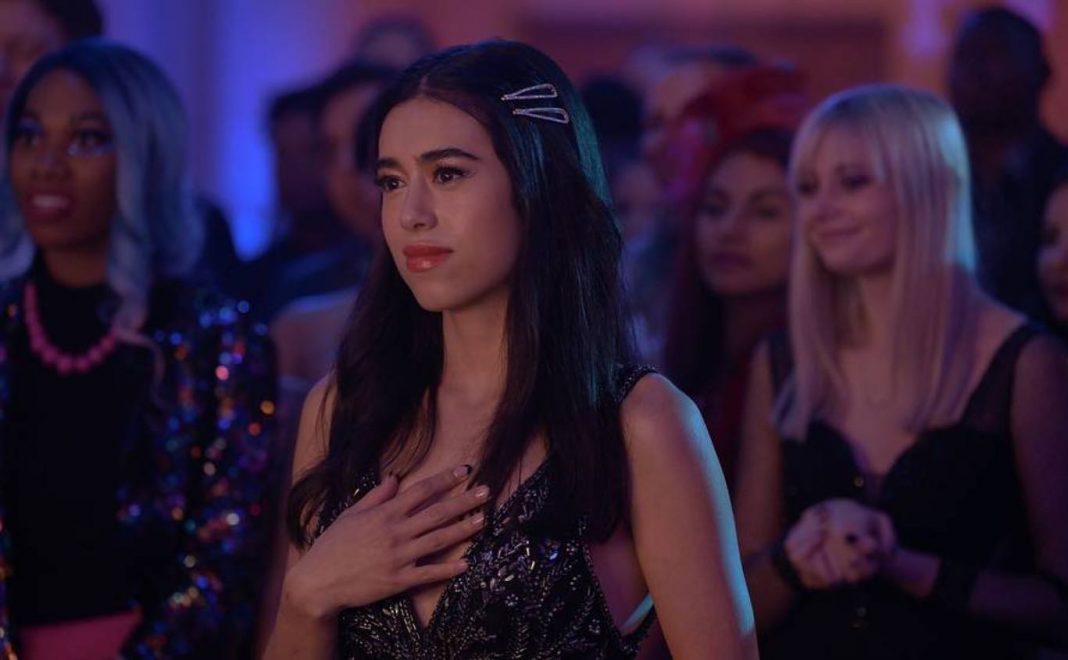 Jade Bender is a 24-year-old actress who plays the role of Britney ‘Bri Loves’ Balbo in Netflix’s Senior Year. She is of mixed ethnicity, and based in Los Angeles with her parents, Lon Bender and Peggy Bender.

Britney the character played by Jade Bender is the daughter of Tiffany, a past old nemesis of Stephanie who has awoken from a 20-year coma after being comatose for 20 years.

Bri is a popular girl at school who is attempting to establish her most genuine, socially aware, body-positive, environmentally aware, and economically compassionate brand. The brand is a haven for inclusion-focused style, cuisine, and enjoyable experiences.

The film is set in senior year and as such Jade Bender’s character, Bri, would be around 17 or 18 years old.

Jade Bender is an upcoming actress but she already has some features to her credit including NBC’s The Player, TNT’s Major Crimes, A Cowgirl’s Story and the TV adaptation of the 2018 comedy Night School.

Read Also: Who Is Renell Medrano, the Photographer Behind Kendrick Lamar’s Album Cover?