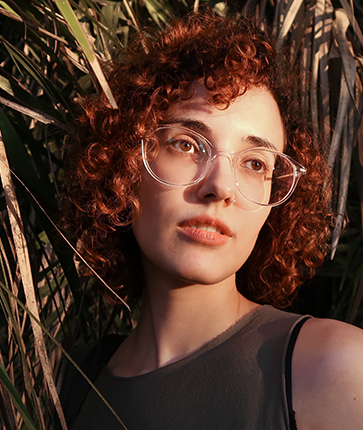 Mary Cagnin, an illustrator and comic artist based in Brazil, recently caused a stir on social media with her viral Twitter thread about the similarities between her work, Black Silence and the recently released Netflix series, 1899. The story of 1899 follows a group of European migrants as they travel from London to New York aboard the Kerberos.

Cagnin pointed out many similarities between her 2016 comic Black Silence and the Netflix show, including plot details, visual elements, and character dynamics. She also expressed shock at seeing her work allegedly appropriated and repurposed by the popular show.

Amidst the controversy, Cagnin’s fans have rallied around her, praising her artistry and creativity and calling for greater recognition of her work. Some have even suggested that Netflix owes Cagnin compensation or credit for the similarities between their works.

While the debate around 1899 and Black Silence continues, Cagnin has received widespread support from her fans and fellow artists, who have praised her for speaking out against injustice in the creative community. Many believe that she is an important voice in a larger conversation about intellectual property rights and fairness in the world of art and entertainment.

Mary Cagnin is an accomplished comic artist and illustrator whose work focuses on fiction, and fantasy. She became known for her comic Black Silence, which was published in 2016. Since then, she has continued to produce art that explores the intersections of creativity and technology. Her work is widely recognized as innovative, dynamic, and thought-provoking. In addition to her artistic work, Mary Cagnin is also known for her educational and online teaching efforts. She has taught face-to-face courses in art and design. Additionally, she has been recognized with several awards for her creative achievements. Her awards include a Globo Award for Best Matter Design (2017), an Angelo Agostini Trophy for Best Designer for Black Silence (2017), and an Angelo Agostini Trophy for Best Colorist for Bittersweet (2021).