Who is Jelena Djokovic, Wife of Novak Djokovic? 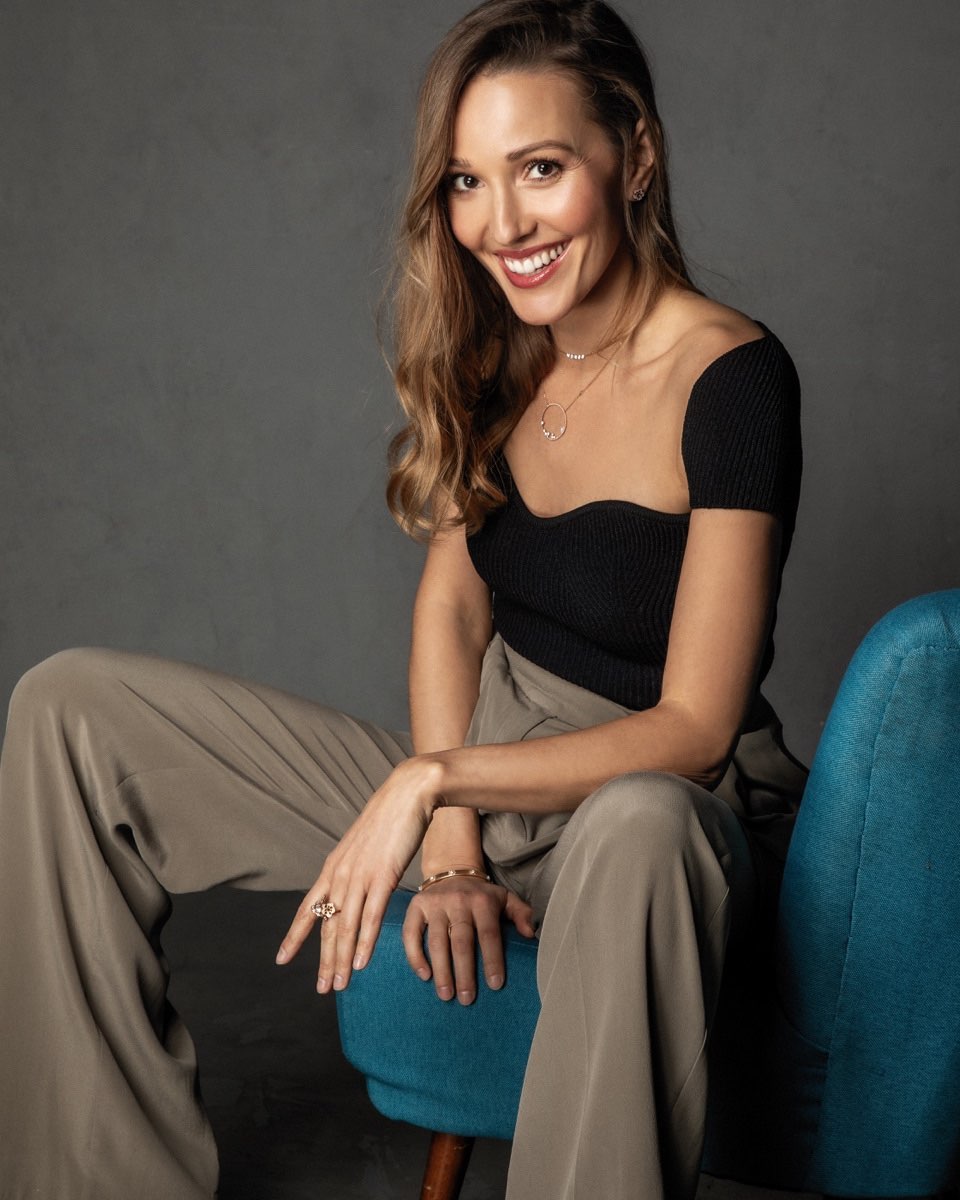 Jelena Djokovic formerly Ristic has been Novak’s wife for eight years. They got married in July 2014, and are celebrating their 8th year anniversary this month. The two began dating in 2005 and announced their engagement in September 2013.

Jelena has a huge fanbase on Instagram with 594,000 followers, and she often posts loving photographs with her spouse on her profile.

She serves as the director of their charity, the Novak Djokovic Foundation, which works to help children in Serbia realize their ambitions by improving the country’s educational system.

Jelena is a constant support for her husband Novak, who is one of the best tennis players in the world. The two have a very strong relationship, and they are often seen together at Novak’s matches.