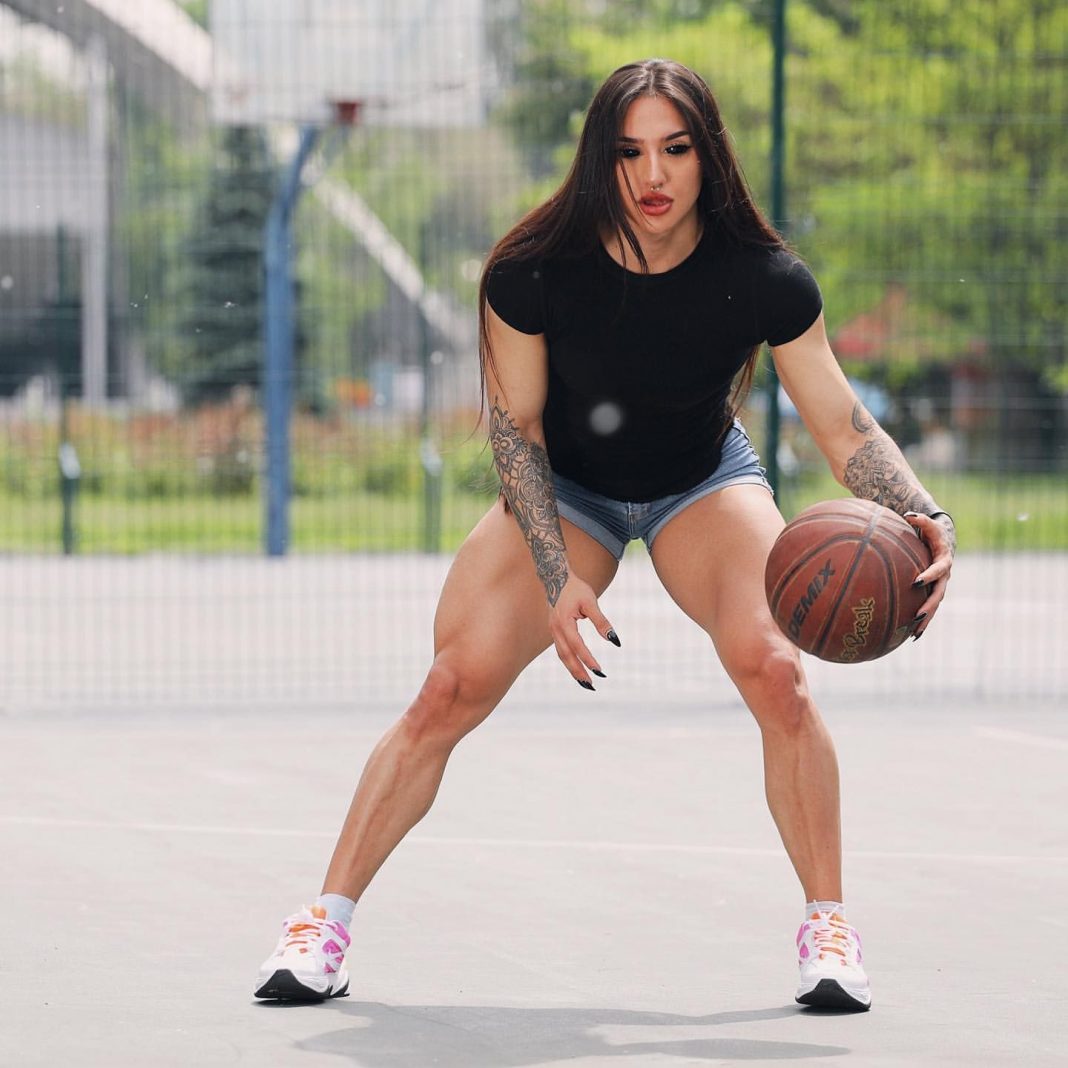 Bakhar Nabieva is a 28 years old fitness model and bodybuilder. After uploading photographs and videos of herself, she rose to prominence on social media. She was dubbed Miss Iron Bum because of her muscular build, which is uncommon among ladies.

She has an older sister.

The fitness model attended a school in Dnipro, Ukraine when she was younger. She was a sports enthusiast as a youngster, particularly basketball and volleyball. She attended Alfred Nobel University in Dnipro after graduating from high school. She enrolled in an Economics program there.

The bodybuilder stumbled on to a career in physical fitness by chance. She did not like her slim appearance, so she began exercising to improve it. When she first joined the gym, she didn’t have a routine. She worked on the areas she wanted to improve and did what felt natural to her at the time. She then started reading magazines about bodybuilding. These magazines taught her how to work her muscles properly.

She began to share her pictures on social media after she developed muscles. She quickly gathered a large number of followers online. She does squats, leg extensions, and leg presses as part of her exercise routine. She likes working on her hamstrings, glutes, and quads the best. She often posts videos of her workouts on social media.

She is currently a brand ambassador for fitness companies such as Dragon Pharma and Gorilla Wear USA.

Previous articleAt What Age Should a Woman First See a Gynecologist?
Next articleWho is Clara Fernandez? Age, Career Explored