The Oppressive Tignon Laws And How African Women Thrived Despite It 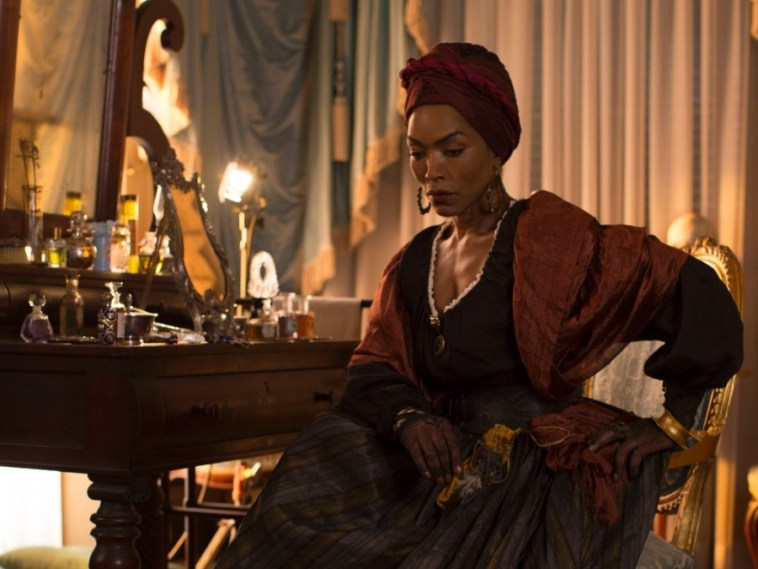 Black womens’ hair is a chameleon of sorts as it is the ideal base to craft different unique hairstyles from braids to the more common Afro. This has, of course, led to different forms of cultural appropriation as mainstream media borrow from African culture to craft their own styles that cater to women with similar textures to African women.

This hasn’t gone down well with a lot of Africans especially when you consider that it wasn’t so long ago that they weren’t even allowed to display their hair in public. The major culprit at the time were the Tignon laws which you can learn more about below.

Simply put, a tignon (pronounced ti-yon) is an item used to cover one’s hair. It was originally worn by free and enslaved Creole women of African ancestry in Louisiana in 1786. This draconian law was instituted by Governor Esteban Rodriguez Miró who used it as a means to control how people of color appeared in public. Furthermore, it was discovered that the beauty of black women which was legendary, and was known to attract various suitors was a threat to caucasian women. Therefore, it was believed that the tignon would fix this situation and that it would dampen the beauty of black women.

However, as always, black women showed their resilience and made lemonade out of lemons. This resulted in various accessories added to the tignon headdress and they added colors, jewels, ribbons and other styles which made them even more beautiful. We can still find the results of the tignon today as women of African descent all over can be seen displaying head ties with bold patterns and styles.

Also of note, women of Caribbean islands of Martinique, Guadeloupe, and Dominica wore unique tignons that bore hidden message which they wore about proudly.

By the 1800s the Tignon law was no more, but the effects have lingered as we admire the incredible fashion statements that this oppressive law unwittingly birthed.