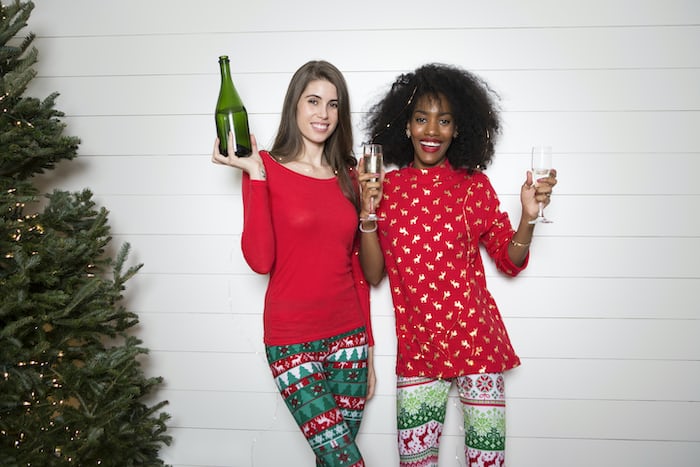 One of my favourite African American female authors is Toni Morrison. Her books like Sula and The Bluest Eye played a critical role in my examination of the role racism and sexism perform in the friendships of Black women in particular.

As a person, Toni Morrison was also very intentional about speaking up for Black women in the literary world and encouraging us to live our lives on our terms no matter how difficult.

One of my favourite quotes on the importance of female friendships and even more on the need to cultivate a female support system comes from her.

It says: “Our friendships with other women are the currency of our lives…In the absence of so many support systems, we are it for each other. You have to work at your friendships with the same seriousness you did when you went to school.”

I think of that quote often when I see statements that insinuate that women are each other’s enemies or that female friendships are full of drama. I also think of that quote whenever I get supported by a woman financially and career wise without her holding it over my head or making me feel shame.

In the same spirit as Toni Morrison, I want to encourage more women to be intentional about building lasting relationships with women across multiple spheres and age groups.

I do not like the phrase “bro code” and how men cover up each other’s nonsense in the name of maintaining the public reputation of their fellow man. However, I want women to also have a “sis code”.

One that is built on positive values such as togetherness, care and criticising ourselves and our actions not from a place of shame but from love.

The importance of having a sister circle cannot be underestimated. People speak a lot on the power of “community” but hardly speak on the necessity of women having a community or safe space of women they can run to for career advice, tips on dating and help should they need to leave an abusive situation.

In a country like Nigeria and most African countries where there are hardly social structures put in place to ensure a well planned out life, I have come to realise that peer communities are not just necessary, but they are also vital.

As Lolo Cynthia, one of the women who I look up to says, women often see helping other women as a form of investment.

To better understand the importance of having a sister circle, I spoke to three women.

Speaking with Ozioma, a writer and multi faceted creative, she tells me that having female friends has been instrumental in her learning how to ask for help, especially as a first daughter.

In her words: “As the first and only daughter, I have mostly been the go-to person to sort things out. I used to think it was not a big deal until I started having things I needed other people’s help to sort out. Well, everybody believed that I should be able to handle my problems, so I did just that. At some point, I met some amazing women and it made me realise the importance of having women in my corner. It’s just non-negotiable.”

She went on to say: “Most of the women in my life are not exactly in the same field as I am but, when our different lives get overwhelming, we find solace in wholesome conversations about the most random everything and anything. I find that very refreshing. Plus, before I experienced great friendships with women, I used to be very willing to burn any friendship to the ground after even the slightest disagreement. Now, I am much better at handling conflict.”

Aisha, a journalist, reflects the views of Ozioma when she explains that female friendships have filled the void that comes with not having sisters. To quote her: “I don’t have sisters, and I’m not close to my female cousins(all of them are younger than me), so female friendships are significant to me.

I take them very seriously because having sisters or a sister circle will save you as a woman. Having someone of the same gender who understands you and shares your values and vibes with you will save you from loneliness, teach you what love is and make you stand on your own to face any rubbish the patriarchy will bring.”

For Steph, a Ghanaian writer and graphic designer, she explains that women have been her “touchstone” in times of need.

In her words: “Women have always been my touchstone. The people who helped me when I needed it the most were mostly women.

The people I turn to when I need help the most are women. I’ve always been blessed with amazing women in my life, and I am a staunch advocate of the importance of having a circle of women in your corner or being part of such a circle.

Only other women completely understand what it means to be a woman about helping each other. I applaud every woman who does this.”

In a sexist world, female friendships as seen from the stories shared by the women above, are not a mere pastime but are necessary in protecting our mental health as women.

It is therefore imperative that we take time out to nourish the women and young girls around us through friendships, mentorships and safe space groups.