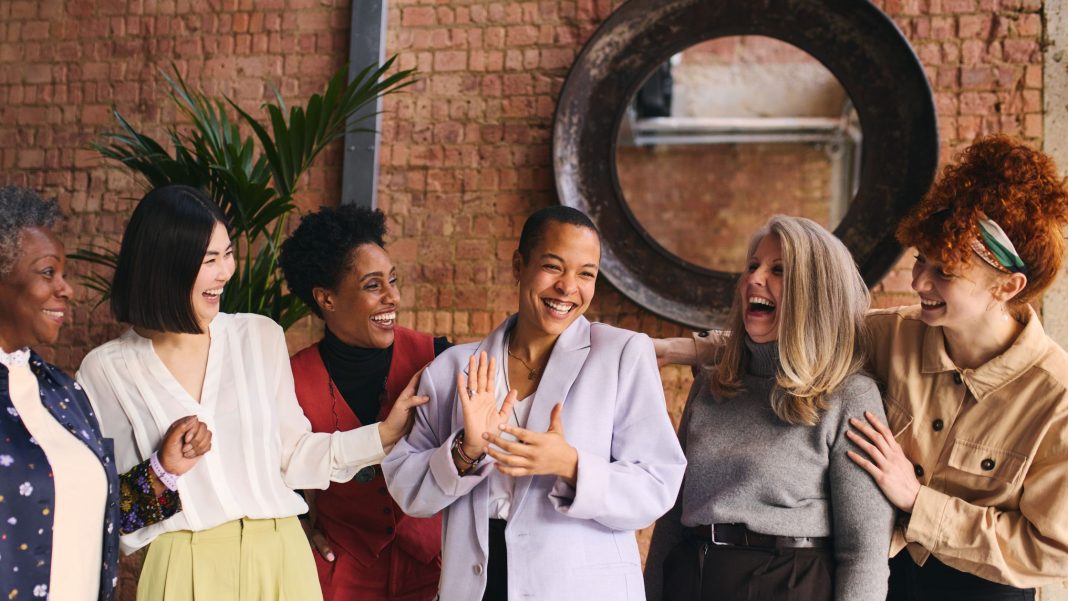 There is much to be said in the world of film and television about the way women are represented. How often do you see an intelligent, strong woman portrayed as anything but? The vast majority of female characters who appear on screen are either submissive or catty, and this stereotype is passed down from generation to generation women.

Stereotypes are a way to simplify the world. It’s easy to judge people based on what we think we know about them, but this can lead to negative stereotypes that hurt everyone, after analyzing, we can conclude from role model essays examples that a woman working full-time workday, may gain a reputation for being “less committed” than her male counterparts because they work fewer hours and spend more time at home with their families. Gender stereotypes make it difficult for women to advance professionally because employers may assume that they are not as skilled or hardworking as men in similar positions, simply because of their gender (or whatever).

Stereotypes are also often based on race, ethnicity, age, and other characteristics that have nothing at all to do with ability or knowledge but rather with how you look or where you come from. People who live in poor neighbourhoods may be seen as lazy even though many work two jobs just trying to keep roofs over their heads; African Americans are more likely than Caucasians to be stopped by police while driving through affluent neighbourhoods which leads them to feel like they’re not welcome there; people over 50 years old still face discrimination when applying for jobs despite being fully capable workers who bring valuable experience but aren’t taken seriously because employers assume there must be something wrong with older workers since no company would hire someone who wasn’t able to perform well enough under pressure (Ageism).

The role of women in magazines

Another common standard for women’s bodies is their race: over 90% of models appearing on magazine covers have been shown to be white—and this percentage has been increasing over time! The remaining 10% (or less) is usually made up of other races that don’t fit into an ethnically diverse category like “Asian” or “Latina,” so they’re lumped together into one catchall category called simply “Other.”

This trend applies to any woman who wants to be seen positively in our society: she must be thin and young/beautiful; if she isn’t white then she needs some kind of distinct ethnic identity (e.g., Asian); if she doesn’t fit into either category then she’ll likely end up stuck somewhere between them both. Even if you’re a cisgender heterosexual female then there’s still pressure coming at your from every angle possible because even these categories aren’t exempt from feeling like outsiders.

Opportunities for women to break stereotypes

You might be thinking: How is it possible for women to break stereotypes? It’s true that stereotypical thinking can be hard to overcome. Even if you have a positive self-image, other people may still influence your perception of yourself and the way they perceive each other.

The media has a lot of influence on our ideas about what it means to be female or male in our culture today because we spend so much time watching TV shows and reading magazines that portray an image of femininity based on these standards. These stereotypes can affect women’s perceptions of themselves, as well as their views about how other women should behave or look.

Women are expected to be thin, beautiful, and sexy. They have to be young and submissive and must become mothers at some point in their lives. These expectations shape how we think about ourselves and others — they’re the ideal that we try to achieve, not just physically but also mentally, emotionally, psychologically, and spiritually.

In particular, this means that we’re taught to believe that our bodies are a reflection of who we are as people. If we’re fat or ugly, then we must be stupid or worthless. If we’re beautiful and sexy, then our intelligence and worth is validated by the fact that someone finds us attractive enough to sleep with. The problem with these expectations is that they’re not just about what men think women should look like; it’s also about what men think women should act like.

The effects of stereotyping are not to be underestimated.

Stereotypes are a form of prejudice. They are ways of thinking that are based on the belief that all people or things have certain characteristics, whether these characteristics are true or not. Stereotypes can be positive or negative, but they can be damaging when they are used to judge people. For example, if you believe that all young women like shopping, then this might make it more difficult for you to get on with them at work because you will expect them to spend their time buying things instead of working hard as you do!

In today’s society, there are many different stereotypes about women. This can create a difficult situation for women who want to break out of their “box.” However, we cannot underestimate the importance of this challenge. By breaking out of the stereotypes that hold us back, we can achieve our greatest potential and make a real impact on the world.

Ultimately, it comes down to having a strong sense of self-confidence and supporting one another as women in our efforts to break out of outdated stereotypes.

Previous article
Can You Combine Motherhood and Study?
Next article
The Importance Of Having A Sister Circle