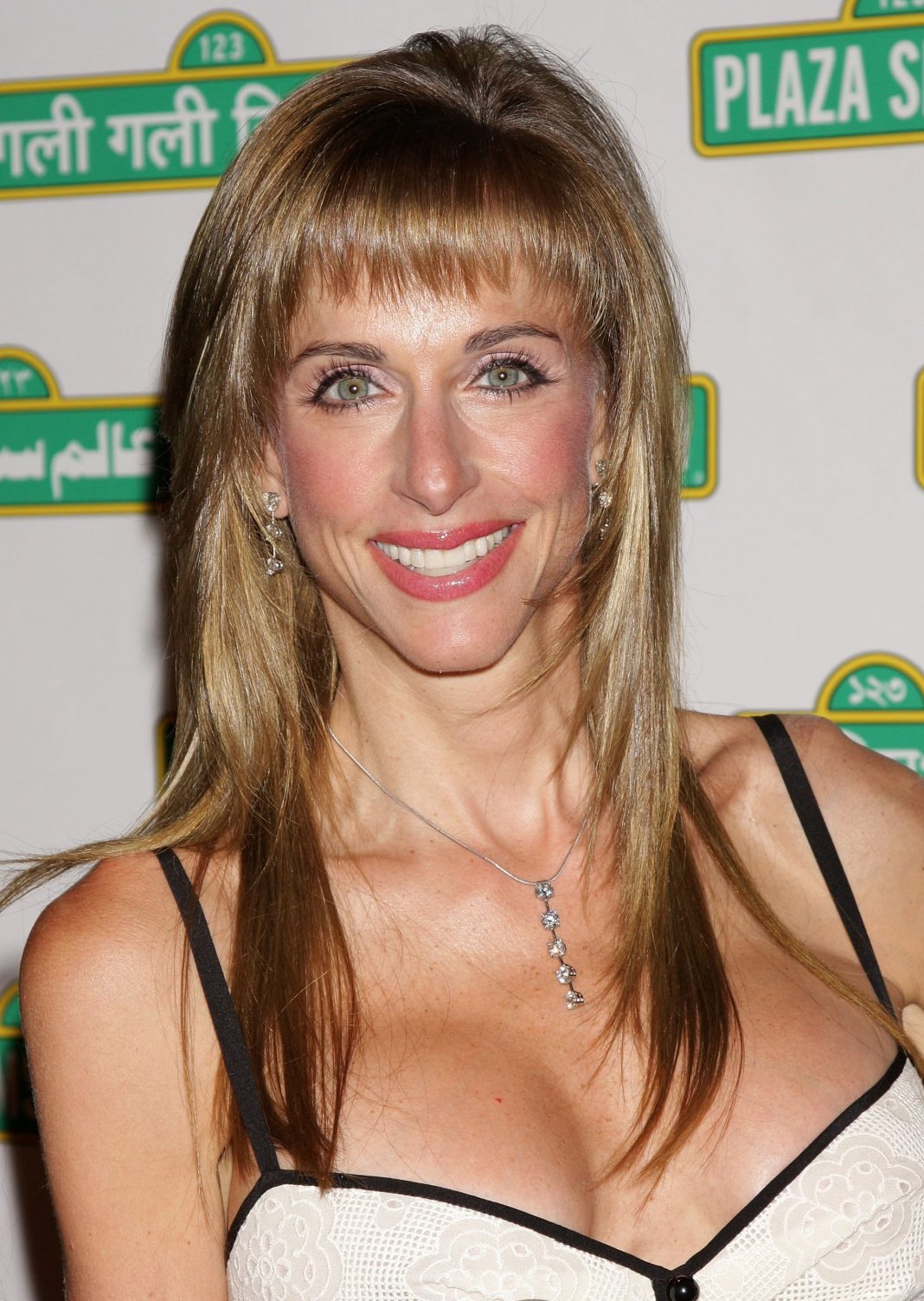 Susan Dell was born to Marilyn Ely Lieberman and Zelig Lieberman. Susan comes from a family of high achievers. Her father Zelig Lieberman was a doctor, and he worked at the Baylor Medical Centre in Dallas, Texas. Susan Dell’s brothers, Steve, and Randy, happen to be successful in real estate and venture capitals respectively.

Susan Dell was a star athlete in high school, where she secured titles in Triathlons. After which she went on to study fashion merchandising and design at the Arizona State University in Tempe.

Following her college years, she moved to Austin, Texas, to work for Trammell Crow in real estate.

She was soon introduced to Michael Dell (the founder and CEO of Dell Inc.) through a client in February, 1988. They got engaged and got married in October, 1989.

Prior to marriage, Susan was an avid sportswoman, proficient in marathons, triathlons and cycling. She was also an entrepreneur, having founded three fashion labels including the highly acclaimed luxury brand, Phi.

The foundation started out by working on the children’s health and education issues in the state of Texas. Eventually, they expanded their program and partnered up with a number of organizations throughout the USA.

The also work in the Education and Health sector, focusing on children and young adults. The foundation also started the ‘Dell Scholars program’, which provides guidance and financial assistance to underprivileged but talented kids. There are funding programs for public schools and financial assistance for initiatives like Teach for America and Knowledge is Power Program.

In the health sector, the foundation is helping to fight problems which affect children like childhood obesity. The foundation has funded awareness documentaries, donated funds to central bodies like the President’s Council on Physical Fitness (of which Susan was a member) and helped to establish better infrastructure in medical schools like at University of Texas at Austin. The foundation has also contributed to improve community health and establishment of new teaching hospitals.

Over the last 20 years, the foundation has committed $1.75 billion to non-profits and social enterprises focused on improving the lives of children and families in the United States, India and South Africa. The foundation also focuses on providing resources to solve entrenched challenges in delivering high-quality K-12 urban education, in helping low-income students achieve university degrees.

As of 2017, total donation channeled into the Michael and Susan Dell Foundation has risen up to 1.32 billion USD and efforts have been extended towards developing nations like India and South Africa through partner organizations.

Susan Dell is a lifetime trustee of Dell Children’s Medical Center, a board member of the Cooper Institute in Dallas, and a past member of the President’s Council for Physical Fitness and Sports.

Susan was inducted into the Texas Women’s Hall of Fame in 2019.