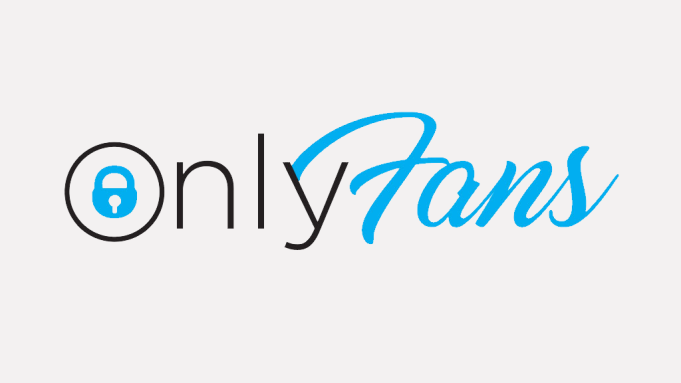 OnlyFans has suspended plans to ban sexually explicit content. On Tuesday, OnlyFans announced via Twitter that it was going to suspend adult content on its platform from October 1st.

This move resulted in an outcry on Twitter from sex workers who make a living from the platform.

OnlyFans has been a great platform for sex workers, allowing them to make a living without in-person interactions.

It would be recalled that OnlyFans gained huge popularity during the pandemic in 2020 and it was due to its adult content. However, the company had struggled to raise investments due to the adult content on the platform.

It however announced the suspension of its plans in a tweet saying, “Thank you to everyone for making your voices heard. We have secured assurances necessary to support our diverse creator community and have suspended the planned October 1 policy change.”