All You Need To Know About Nicola Peltz, Brooklyn Beckham’s Fiancée 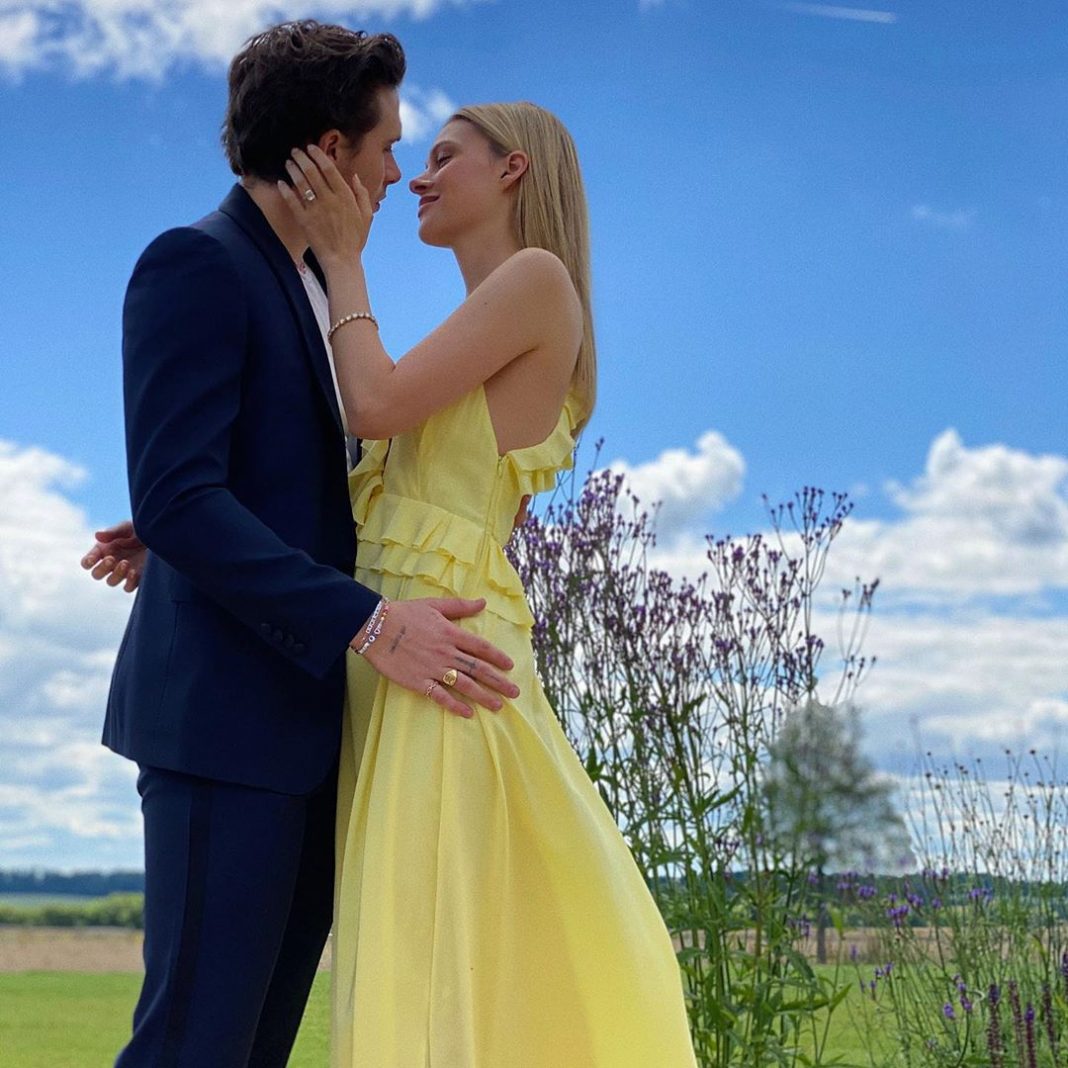 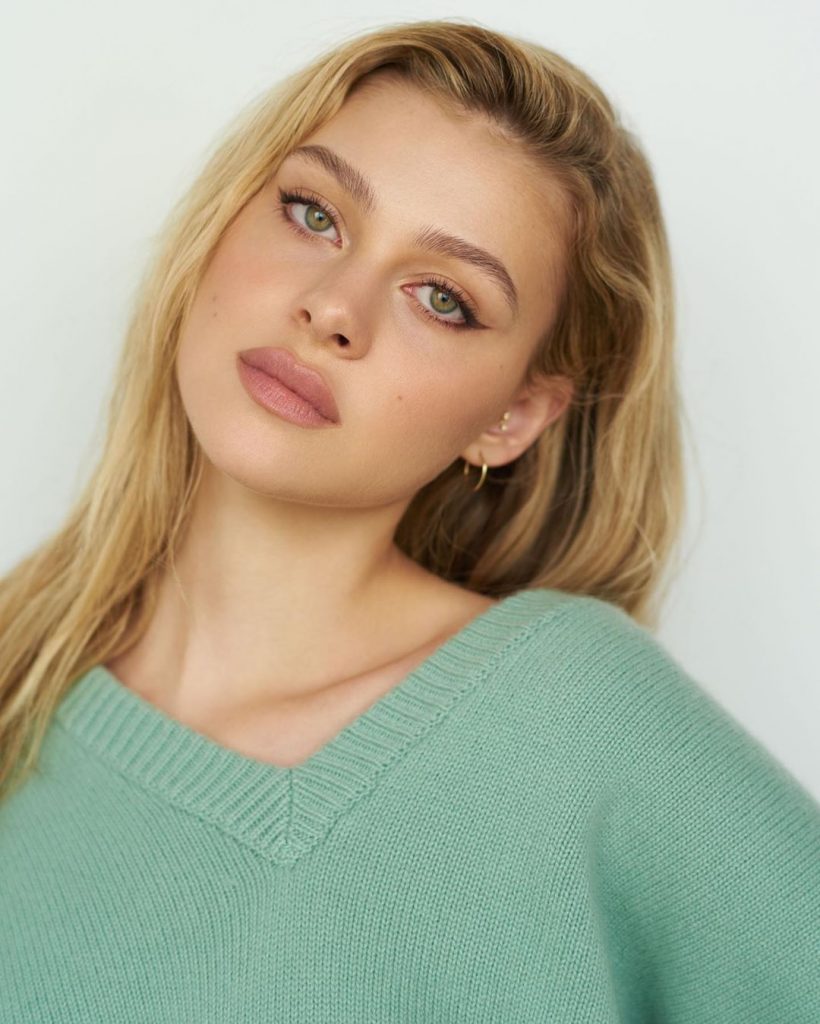 According to him, he had asked her to marry him two weeks ago and she had said yes. In an Instagram post of both of them holding hands, he wrote,

Two weeks ago I asked my soulmate to marry me and she said yes xx I am the luckiest man in the world,I promise to be the best husband and the best daddy one day ❤️ I love you baby xx.

Two weeks ago I asked my soulmate to marry me and she said yes xx I am the luckiest man in the world. I promise to be the best husband and the best daddy one day ❤️ I love you baby xx

So, what do we know about Nicola Peltz? 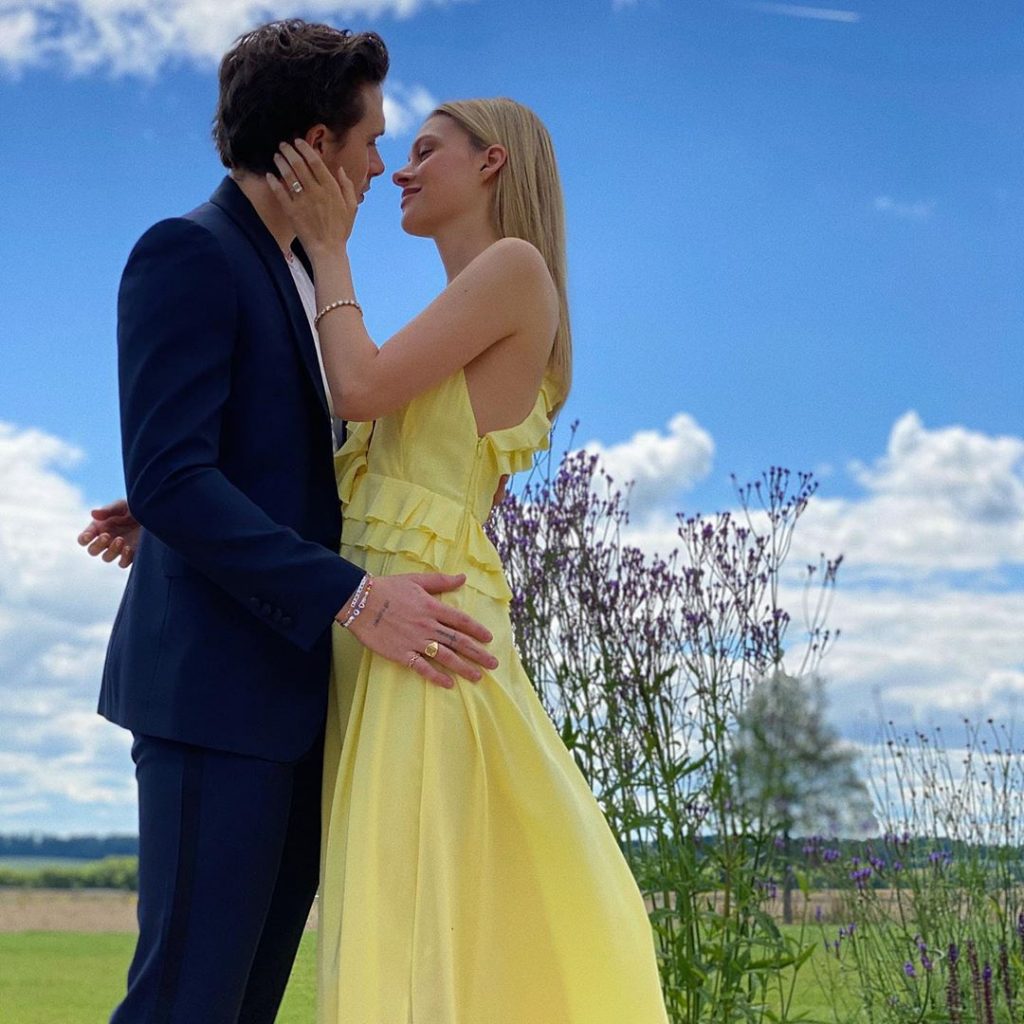 Nicola Peltz is an actress

Nicola has been an actress since 2006, however she broke through into main Hollywood in 2010 when she starred as Katara in the movie, The Last Airbender.

She also starred in drama series Bates Motel from 2013-2015. In 2014, she starred in Transformers: Age of Extinction.

In more recent times, she has been in Above The Line, where she plays the character of Princess. Above The Line is still in preproduction.

In January 2017, E! had reported that Nicola Peltz was in a relationship with Anwar Hadid. According to the report, it was a fairly new relationship at the time.

From her Instagram page, it is obvious that she loves to spend time with her family.

She and Sofia Richie are close friends

She is apparently close friends with Sofia Richie and they attended Alexander Wang’s New York Fashion Week Show together in 2017.