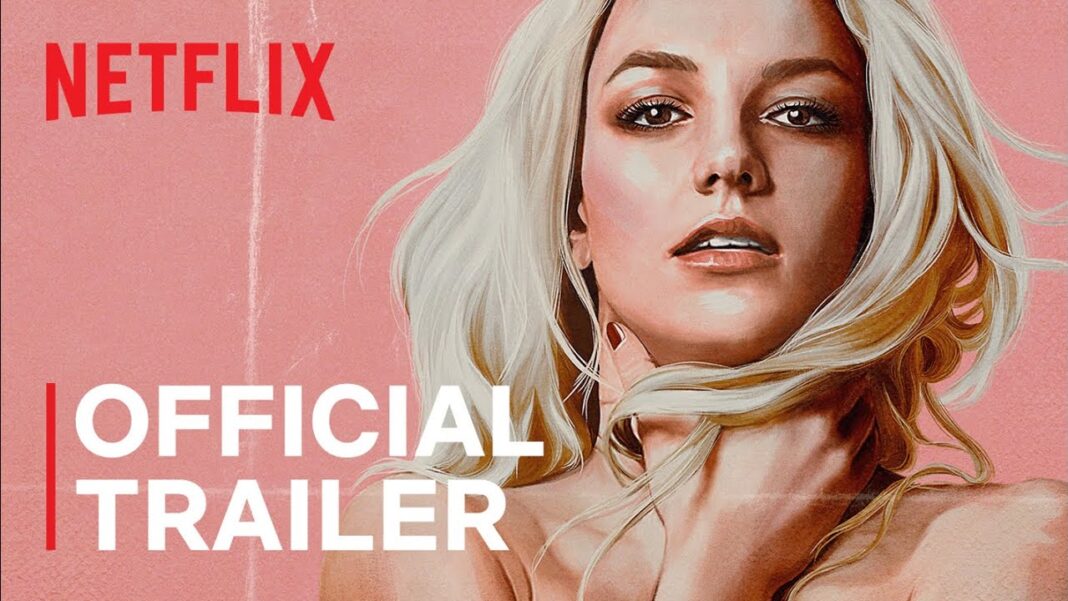 Netflix has just dropped its trailer for its much anticipated Britney Spears documentary titled Britney vs Spears. This documentary is produced by Netflix and Story Syndicate Production and comes after Hulu and The New York Times released Framing Britney Spears earlier this year. It offers a deeper dive into the reality of Britney Spear’s conservatorship and the depth of her family’s involvement.

The documentary directed by Erin Lee Carr features Britney’s parents, Jamie Spears and her mother Lynne Spears. It also uncovers court documents and interviews with officials who have had the chance to evaluate Britney over the past years.

The trailer release also features a voice-over of bits of Britney’s court testimony when she spoke to the court about how badly the 13-year-old conservatorship had affected her. Earlier this year, Britney accused her father Jamie Spears, of conservatorship abuse.

She told the judge,

“My dad and anyone involved in this conservatorship and my management who played a key role in punishing me — ma’am, they should be in jail”.

In August Jamie Spears agreed to step down as her conservator and also agreed to give up control of Britney’s $60 million estates. In September, he officially filed a petition to terminate the conservatorship.

The documentary, Britney vs Spears premieres on September 28 on Netflix, the day before her next highly anticipated court appearance.