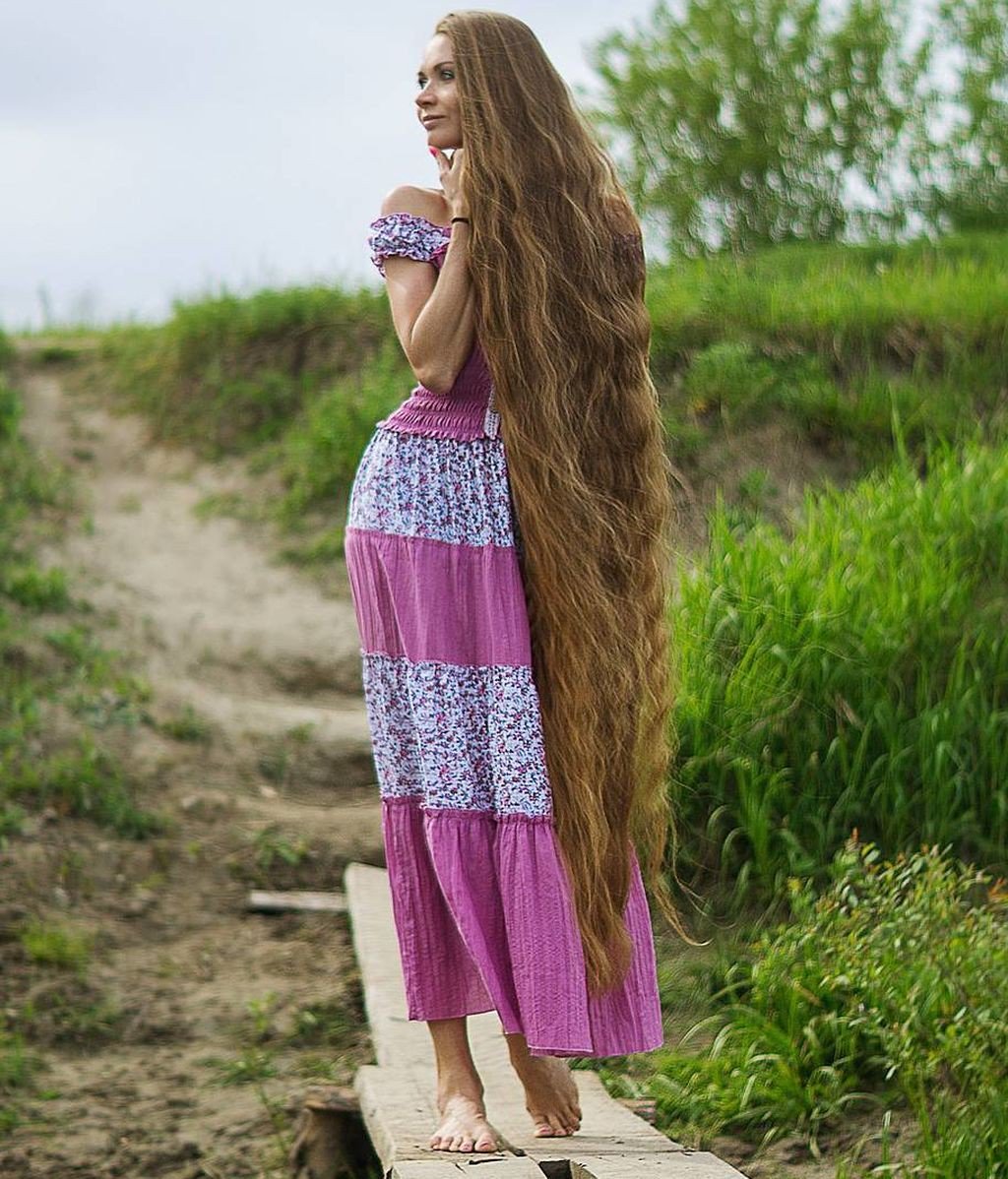 Daria Gubanova, a stunning blonde who stopped cutting her hair for a bet has turned into a real-life Rapunzel after growing it out for 14 years. 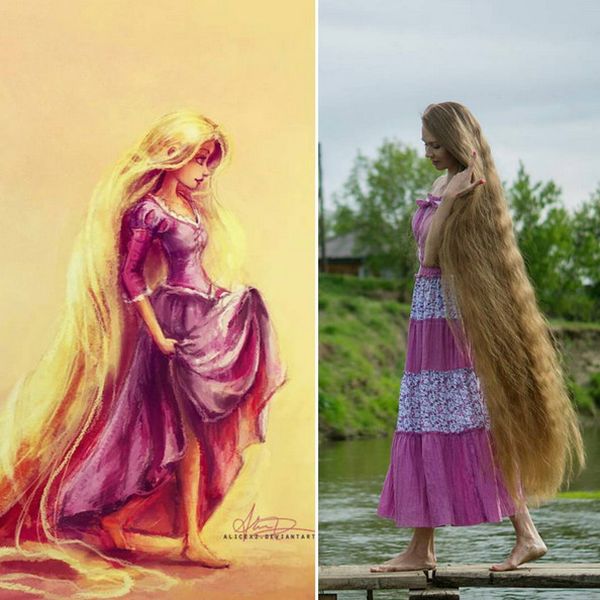 And the 27-year-old, who lives in the city of Barnaul in south-central Russia’s Altai Krai region, says she will not trim her impressive mane until it reaches her toes. 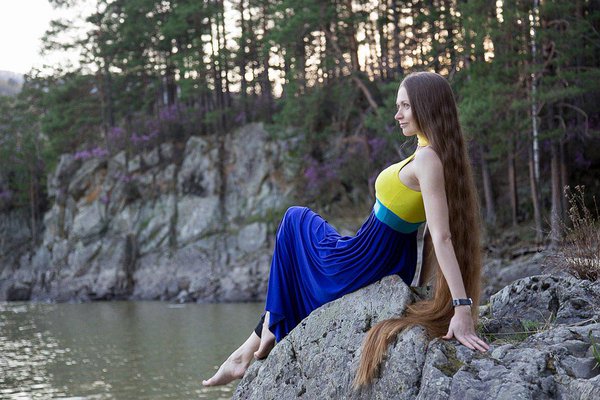 Ms Gubanova began growing her hair 14 years ago when a friend bet her that she could not grow her hair long enough to braid it.

Now, she is hailed as a modern-day Rapunzel thanks to her incredible look.

Daria Gubanova, who has more than 218k followers on social media, estimated that her hair is 1.5 metres (almost six feet) long.

And she has gained herself an army of admirers who wish to follow in her footsteps.

Social media commentator ‘_mom_alena’ said: “I admire the length of your hair. I am trying to grow mine, but at least another five years to go.”

One woman wrote: “You remind me of a Barbie doll. I love everything about you. Keep it up.”

Another added: “My friend showed me your videos on Facebook and I just wanted to tell you I am fascinated by your hair. It’s so beautiful.”

Rapunzel is a character in a Brothers Grimm fairy tale who is confined to a tower but lets down her long golden hair so a prince can climb up to her.