Why Kylie Jenner Is The Ultimate Business Woman

Dbanj and Perruzzi Have Been Accused Of Rape

In latest developments, Nigerian artistes Dbanj and Peruzzi have been accused of rape by two women on Twitter.
Read more

They say life is unfair to everyone and that’s what makes it fair but that may not be true for the entertainment industry.
Read more

Workout apps are not strange to fitness enthusiasts and today, the importance of working out has become clearer than ever in recent times.
Read more

Kylie Jenner has always known how to snatch our wigs but now she’s coming for our purses. Born into the Kardashian-Jenner empire with sisters like super model Kendall and business mogul Kim Kadarshian and with over 150 million followers on Instagram, she is easily one of the most popular celebrities. She was undoubtedly born into fame and wealth but that is not to say that this young billionaire hasn’t put in the extra work herself to become one of the richest person of her age. 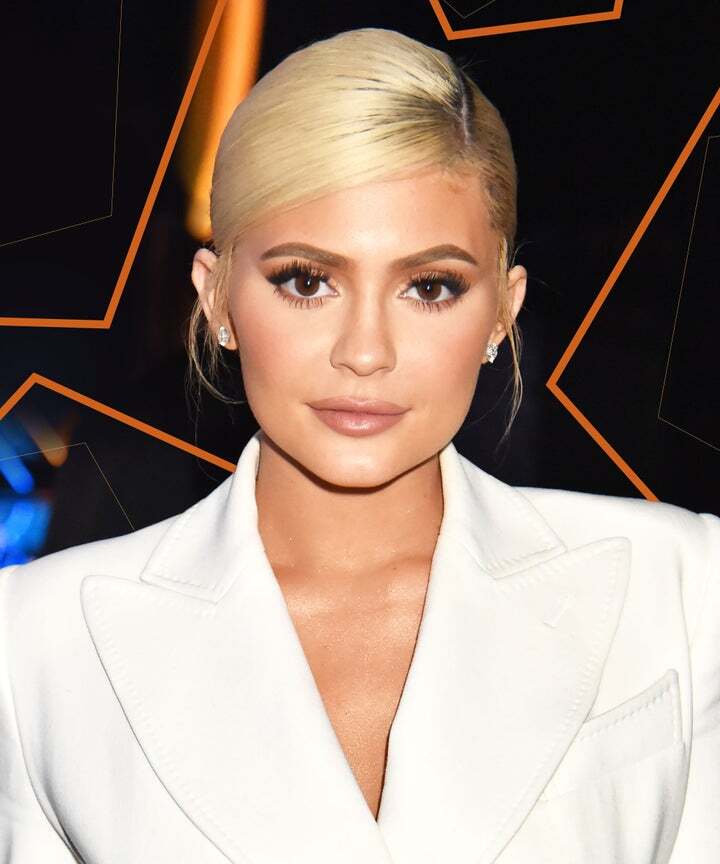 Her career began at a really young age when like the rest of her family, she began to appear in the reality television series called “Keeping up with the Kardashians” which focuses on the life and experiences of each family member. She also bagged a lot of endorsements as a child and adolescent such as nail polish brand called “Wear Something Spar-Kylie and Rainbow in the S-Kylie”. By 2015 however, this billionaire had launched her own cosmetic line called Kylie Cosmetics which started with a focus on lipsticks and lip liners but eventually branched to other makeup items including eye shadow and mascara. In 2019, she also launched her own Skin care line called Kylie Skin and from the look of things, there’s no stopping her fire. With a net worth of 1 billion dollars, she has been listed as the youngest billionaire and was the youngest person to be featured on Forbes celebrity 100 list.

If you’re wondering how she has risen to this status of pure affluence , the answer is probably as simple as this; Kylie Jenner never misses a paycheck. What this means is that if there is ever an opportunity for money to be made, Kylie, backed by her momager Kris Jenner is there mopping up every last dollar. For example, in October a video of Kylie Jenner singing the words “Rise and Shine” to her daughter Stormie surfaced the internet. For some reason, people found the video extremely funny and in no time, it went viral on tiktok and twitter with people making variations of the video. Kylie Jenner took no offence in the video and even celebrities such as Mikey Cyrus were seen commenting on how funny the video was and how nice her voice sounded on the video. While the world was still laughing, barely 48 hours after the video was released, Kylie Jenner released branded “Arise and Shine” tee shirts and sweatshirts on her website. As if that was not enough, she also filed to trademark the phrase and all its variations. This means every time any one uses these phrases for creative purposes, Kylie Jenner gets paid. Devilishly genius!

It turns out Kylie Jenner is doing more that selling makeup and branding sweatshirts with signature phrases. Marieclaire magazine reported that Kylie has filed for about 16 new trademarks. These new trademarks range from expected things like Baby products to unexpected items like furniture, cooking utensils and even liquor. Kylie Jenner is coming for the world as we known it and it’s both exciting and scary to see how all of this turns out.

Read Also: Christine, A Painting By Ben Enwonwu Sold At Seven Times Its Valuation For $1.4 Million

Dbanj and Perruzzi Have Been Accused Of Rape

In latest developments, Nigerian artistes Dbanj and Peruzzi have been accused of rape by two women on Twitter.
Read more
Issues Arising

They say life is unfair to everyone and that’s what makes it fair but that may not be true for the entertainment industry.
Read more
Lifehacks

Workout apps are not strange to fitness enthusiasts and today, the importance of working out has become clearer than ever in recent times.
Read more
Editor's Pick

We all love Chimamanda Adichie but when it comes to Kainene, it is one thing she's done that drove us crazy. First she makes us think little of this character,
Read more
Corona Virus Updates

The minister of information and broadcasting in Zambia, Minister Dora Siliya announced on Saturday May 23, that she has tested positive for Coronavirus.
Read more

Equality is the fact of being equal; so when we preach gender equality, we are simply preaching that men and women should have equal opportunities economically, politically and socially.
Read more

Civility has been an important tool on maintaining this patriarchy and that is why as little girls, we were told to speak but never too loud.
Read more

What Corona Virus Means For Your Relationship

Here are five ways in which corona virus may impact your relationship.
Read more

Jane Egerton-Idehen, a Tech Executive, Author and Speaker has launched ‘Be Fearless, Campaign’ a national campaign focused on highlighting the hurdles that prevent women from fulfilling their potential, and providing a guide to younger women on the complexities of navigating career and life opportunities in their fields.
Read more