Innovative Spa Treatments to Expect in 2023 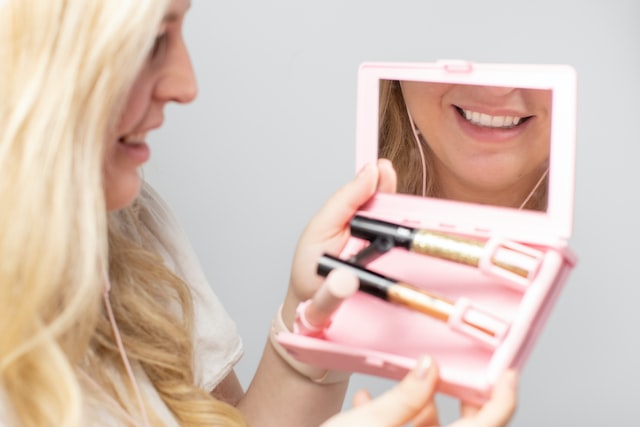 2023 is gearing up to be a big year for health and wellness as a new survey reveals that 39% of Gen Z said that they want to improve their physical fitness, while 50% want to focus on their mental health. Exercise, a good diet, and getting enough rest can all contribute towards better health, but so does regular trips to the spa.

Spa treatments are often viewed as a luxury, but they can help the mind by allowing you to de-stress and improve your overall mood. They’re also beneficial for the body as some treatments can help to detoxify, reduce inflammation, and improve blood circulation. As the spa industry is expected to grow in the coming year, new treatments are going to be in the spotlight as people go on more spa visits to enhance their health. Here are some innovative spa treatments to expect in 2023.

Top rated medical institutions are now offering hyperbaric oxygen treatment as it has a lot of health benefits. This treatment boosts the amount of oxygen in the blood, which can result in increased white blood cells and accelerated healing, among others. Next year, it is expected that some med spas will start to offer hyperbaric oxygen treatment too. Since it can help to boost collagen production and increase blood flow and circulation, it’s a non-invasive way to have smoother and younger-looking skin. According to a Charlotte med spa, non-invasive treatments can reawaken one’s natural beauty and help people age with grace, so expect to see hyperbaric oxygen chambers in leading spas all over the world.

If you’ve been to a spa, you’ve probably taken a bath in warm water mixed with a variety of essential oils, herbs, and perhaps a sprinkling of fresh flower petals. But next year, it’s expected that beer baths are going to be a mainstay in spa menus in the US. Beer baths are part of most cultures in Europe, especially in the Czech Republic where people have been bathing in beer for centuries. It’s claimed that the practice can help to relieve stress and release toxins from the body, which can result in better sleep and a healthy glow. Beer baths involve sitting in a cedar tub filled with mineral water, hops, barley, and a few herbs, and just like a traditional bubble bath, it can be very relaxing and soothing, especially after a hard day at work. Some spas may even include a few tankards or mugs of beer for you to sip while soaking in the bath as part of the whole experience, so plan on taking a cab home or have someone drive you after getting this treatment.

The spa industry is about to become more globalized as treatments inspired by various cultures are about to make their way in modern spas. Expect to get treatments such as hilot, which is a traditional Filipino massage than can remove toxins and restore a person’s mental and physical health. There’s also hanjeungmak, a South Korean spa treatment which involves sitting in a hot kiln, and the practice is said to decrease blood pressure and improve circulation. Meanwhile, wine enthusiasts may want to try vinotherapy, a treatment that’s all the rage in France. In this practice, wine by-products such as the pulp and grape seeds are rubbed all over the skin, then after letting the mixture sit on the skin for half an hour, one sits in a wine bath while sipping red or white wine. Trying treatments like these opens up a brand new world of spa experiences, even for the most jaded spa goer.

Spa menus all over the world are going to look a lot different next year. Consider these innovative spa treatments to improve your overall wellbeing in 2023.