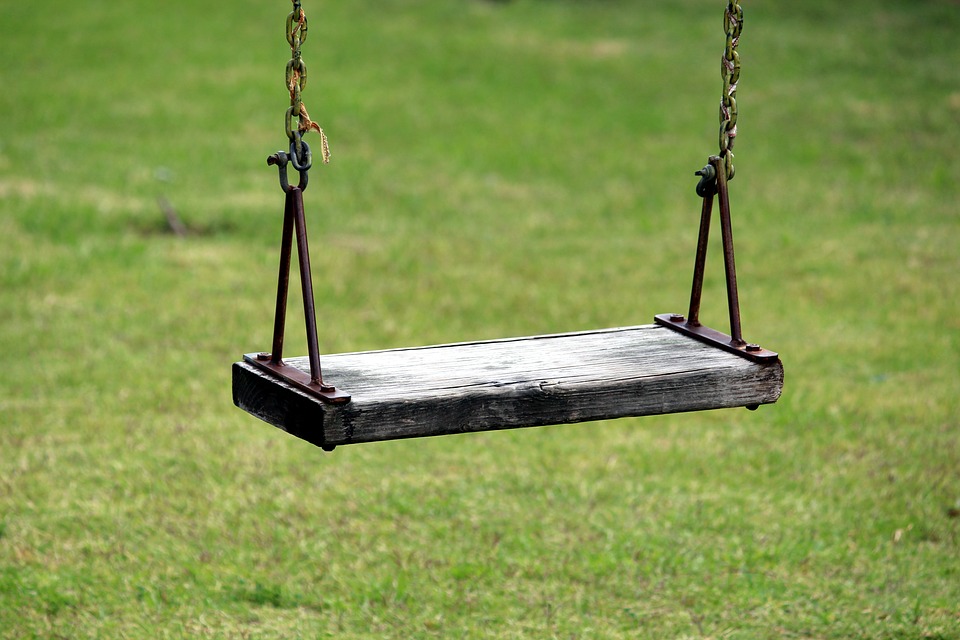 I was thirteen when I used the word “vagina” for the first time. Not that I was unaware of the word, but I never thought to use it.

“What is this?” he had asked putting his fingers inside.
He continued to probe, his fingers going higher while tears rolled down my cheeks.

“Vagina! Vagina!” I had said through my cracked voice, he had laughed, his head extended as he laughed even louder, and for some few minutes, I think he forgot we were to whisper.

Day after day, he taught me to use some more words; he would show me the part, tell me what it was called and show me how it was touched.

One day, I came home from school to find Aunty and Mummy crying so hard, there were a few women and men in the house.
“What happened?” I said.
“Your uncle is dead!” One of the women said.
“How?”
“He died in his sleep” Aunty replied.

I was confused, I wondered how my uncle, strong and healthy as he was, could just sleep and never wake up.

“My brother! He was such a good man!” Mummy screamed, “Took us in, cared for us! Look at me, I would have been at the mercy of my in-laws”.

Aunty got up to hold me, she held me in a tight hug, lips to my ears, and I think I heard her say “Now, you’d be fine!”
I lifted my head to look at their faces; I think I saw Aunty and Mummy smile.

We began to cry!

I cried because I would miss saying “Vagina”.
Crossing the line from hating it to wanting it is something you never realize.

“Please! Someone make me say the word “vagina”” I whispered.

She blogs on thoughtsofamedstudent.com, she believes “The Best Things in Life are Written and Read”

Previous article10 Common Makeup Mistakes
Next articleWhat Does Feminism Mean To You?