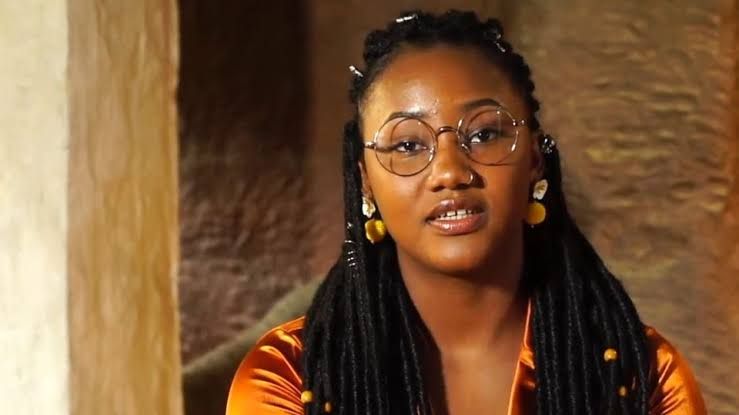 23 year old Jammeh had alleged that the President had raped her in his office following her refusal of his marriage proposal during his time in office in 2015.

Under the current administration of President Adama Barrow, the Truth, Reconciliation and Reparations Commission (TRRC) was established in Gambia. This commission is is now investigating human rights violations during Jammeh’s tenure.

Jallow’s movement was spurred by her 5 hour long testimony at the commission. Now, more young Gambian women are taking a stand against sexual assault in the country under the #IamToufah banner.

I know a lot of people will find it difficult to believe what I have said, when you live in a culture whereby you believe that women should be quiet.” She added that, “It’s a culture where you have to keep secrets, that’s the culture that I come from.

Her testimony has not come with its own backlash as her family has been threatened to the extent that security personnel had to be hired to ensure their safety.

Read Also: Ireti Bakare-Yusuf: It Is Time For Nigerian Women to Stand up Against Sexual Predators