How to Donate to Caitlin Jensen’s GoFundMe 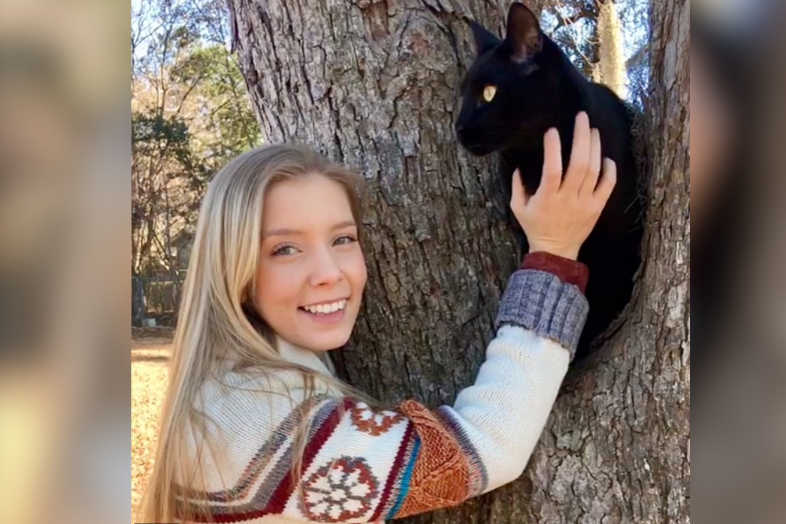 After undergoing a routine chiropractor session, Georgia Southern University graduate Caitlin Jensen ended up in the ICU, according to her family. A GoFundMe page has been set up for her rehabilitation.

According to the GoFundMe launched to assist with medical expenses, Jensen was carried to the Emergency Room where she was diagnosed as completely paralysed and had four severed arteries in her neck. Her injuries also reportedly resulted in cardiac arrest and a stroke.

She can only communicate via wiggling her left toes and blinking her eyes at the moment, according to recent reports. Jensen’s GoFundMe and CaringBridge accounts provide updates on the youngster’s condition.

What happened to Caitlin Jensen?

Caitlin Jensen is a 28-year-old graduate of Georgia Southern University’s Chemistry and Biology program. On June 16, she went to a chiropractor for an “adjustment to her neck,” after which she became sick and had to be hospitalized. It was discovered that Caitlin had four dissected arteries in her neck after she was rushed to the emergency department.

The injury resulted in cardiac arrest and a stroke, as well as a 10-minute loss of pulse after which she was revived. Her condition was stabilized after surgeons were able to close some of the tears and place a stent in one of her arteries.

According to Caitlin’s mother, the surgeon that performed the surgeon on her that saved her life, and every other doctor that has looked at her, have all agreed that this happened as a direct result of the neck manipulation.

It has been a month since the incident, and Caitlin still lays in critical condition in the neurological ICU at the Memorial Hospital in Savannah, Georgia.