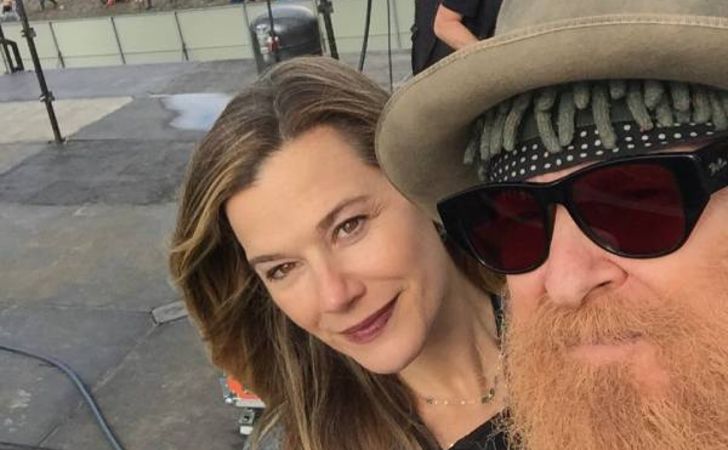 Gilligan Stillwater was born Ellen J. Oetjen. She is the wife of ZZ Top frontman Billy Gibbons. The couple got married on 14 December 2005, after knowing each other for more than 30 years. Gilligan was just 15-years-old when she met Gibbons, who is 16 years older than her.

After several encounters in Europe, the two of them became friends.

Stillwater has been running the group’s business. She has also been in a few films throughout her career. She has performed in Snake & Mongoose (2013), Pickin’ & Grinnin (2010), and The Snake And Mongoose Chronicles: Episode 1 (2011), a short film. She has also made a guest appearance on Criss Angel Mindfreak.

After their wedding, the couple has had no children and does not plan to have any in the near future.