Forget What Society Says, Be An Ambitious Woman! 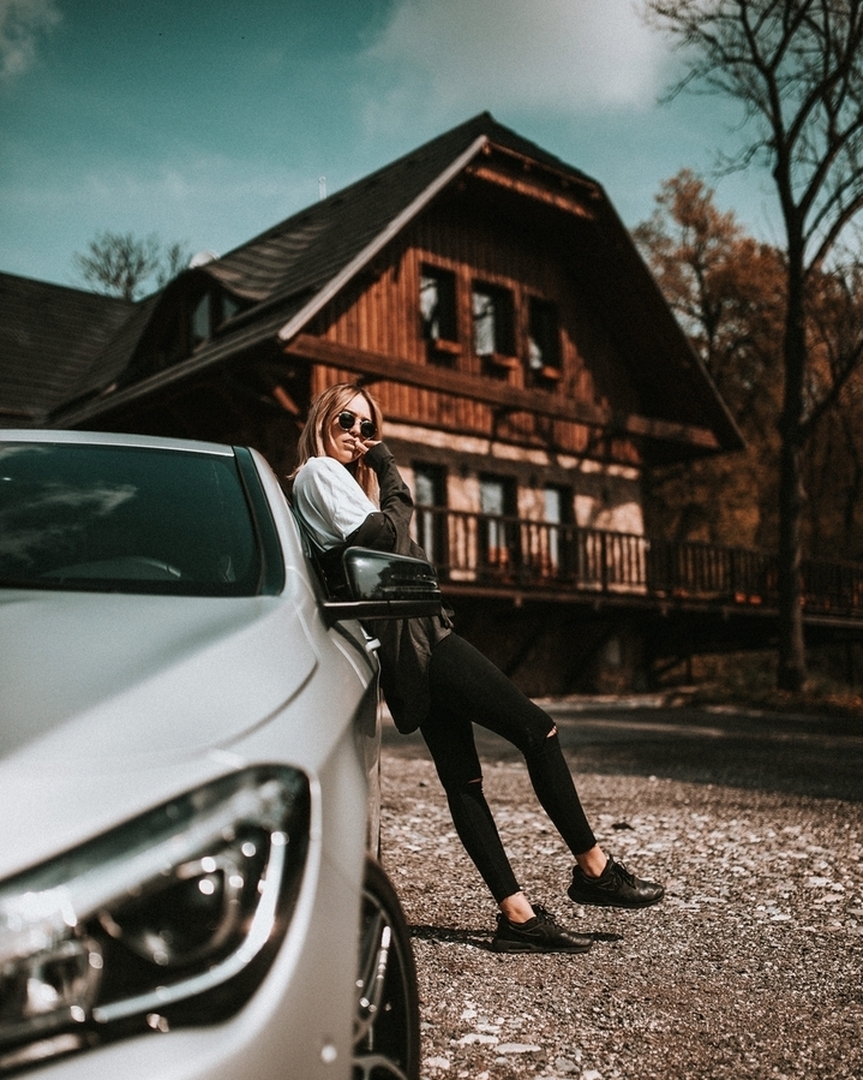 I was having a conversation with a male client who had given me one of my first breaks in business and I said I couldn’t wait to buy a car as there are a number of ‘smelly cats’ on buses these days. Besides, it’s basically for convenience of movement and for business purposes, he looked at me and said I was being too much of an ambitious woman, no man would want to marry me as I would be seen as competition and no man likes to compete with a woman, especially his woman.

Similarly, an older friend had introduced me to her elder brother hoping that we would ‘click’, he had called a few times. The conversation didn’t strike me much as I knew from the tone it wasn’t leading anywhere. For my friend’s sake, I eventually met up with her brother and we got talking. He said he had heard about me being a model, which was fine at the time, he understood I was doing this to get extra cash for school and personal upkeep, but when we got married I would have to stop being a model since his intention is to open for me a ‘shop’ to do business. I was perplexed! This is someone who conversation with was a chore as he’s not the most interesting person to converse with, we hadn’t even agreed to date and he had already made plans for my life for when we did get married. I put him in his place immediately!

You see a young female executive doing well for herself, has a good job, drives a car (official or personal) and the general idea is that she slept her way to the top or that her father, brother, boyfriend or husband bought her a car. In other words, the female folk is not smart enough to be able to do all of these by herself?

These and other stories are the banes of a woman’s life, she is applauded for only wanting the basic things of life but when she aims for a higher reach, she is termed ambitious and in competition with the male folks. So my question is , for the female, is her life all about attending school for the sake of it, getting married, having kids and raising them? What about her goals, dreams and aspirations? Isn’t she part of the grand scheme of things?

In the recent past, women were expected to be seen, not heard. It is unheard of if and when her ambition extends beyond the home as it would be difficult for her to find a man to marry. Most females do want to get married while I know some who don’t. It’s fine if we took our time to chase our careers or professions. It doesn’t make us any less human or cold and unfeeling. If being married, a housewife and a mother is what some females want, it is fine. But for those who do want to follow our dreams, we do not have to look at what society deems appropriate.

The yardstick by which society, religion and culture judges the Nigerian woman has led most into unhappy relationships and unions just because they didn’t want to be judged. A female who clocks 30 and is unmarried is considered ‘unmarriable’ because no man would supposedly look on her as she isn’t a ‘spring chicken’, she has therefore become an old maid and might not bear children. But there is more to a woman and her eligibility for marriage and childbearing isn’t what marriage is all about.

She is gifted, blessed, smart, beautiful and is good enough to take up any career that she chooses to. The advent of the female folk into politics, business, agriculture, engineering, mathematics and technology has seen the rise and discovery of new facts that have changed the world and the way that things are done.

Why don’t we encourage our daughters, sisters, wives, mothers and friends to pursue their dreams? I really wouldn’t want to wake up in my 50s and look back with regret on the things that I should have done and neither should you. What then do you want to do? Model? Own a business? Work as a lawyer? Engineer? Trader?

This is your chance, you won’t be this young again. Follow that passion and that dream. Take a step in the right direction, get mentors, work for free (if you must) to gain experience in the field, take a step in the right direction and you would see how fulfilled you would be. And if after taking is step things don’t work out, you would be glad that you tried and failed rather than living with the pain of regret.

The Future of Feminism: Elevating All Women