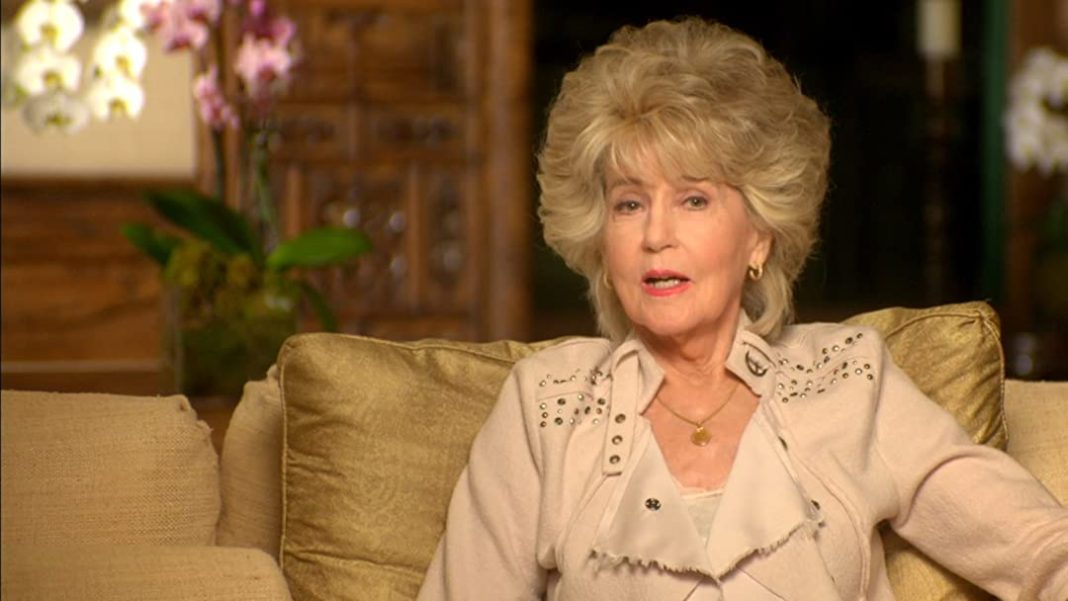 Cher has confirmed that her mother, Georgia Holt, has died at the age of 96. Georgia Holt was a model, actor, and singer-songwriter who appeared on I Love Lucy and other popular television shows. She also had a successful music career, releasing her debut country album, Honky Tonk Woman at the age of 86 in 2013.

Cher paid tribute to her mother in a documentary called Dear Mom, Love Cher in 2013. The Lifetime film looked back on Holt’s life and career, and also shed light on the difficult choices Holt had to make as a young mother.

In a short message posted on Twitter, Cher said that her mother had passed away and expressed her sadness at losing her beloved mom. Georgia was a singer and actor who appeared in several TV shows and films, including I Love Lucy.

In addition to being a successful singer and actress, Georgia was also known for her many marriages—she was married 6 times in total. Despite the challenges of her personal life, Georgia remained an inspiration to Cher throughout her own career. Holt was known for being an incredibly strong and resilient woman who inspired those around her with her resilience and determination. She is survived by two children, Cher Cherilyn Sarkisian and Georganne LaPiere, and her partner Craig Spence.

Fans have taken to social media to express their condolences and pay tribute to Georgia Holt. Many have called her an inspiration and a “firecracker.”

Our thoughts are with Cher and her family during this difficult time.

Previous article
What is the fly lady cleaning method?
Next article
Why Your Relationship May End In January