Cardi B And Offset Have Split Again, And This Time It Looks Final 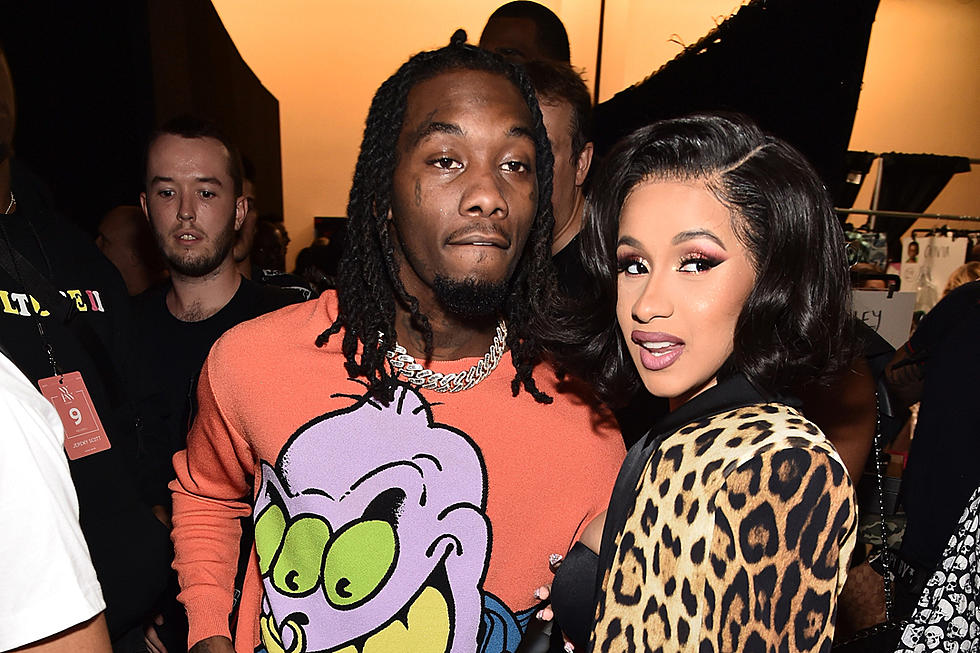 Cardi B and Offset have split again. This time it seems like they may not be coming back together. The couple may also be getting a divorce.

“I have been working things out with my baby father for some time now. We are really good friend and really good business partners. He is always somebody that I run to to talk to, and we got a lot of love for each other, but things just haven’t been working out between us for a long time.”

She went on to say that they probably grew out of love.

In her video, Cardi B talks about a divorce, saying, “It may take time to get a divorce, but I am going to always have a lot of love for him, because he is my daughter’s father.”

There you go..peace and love

Cardi B And Offset Relationship Timeline

The couple had their first date at Super Bowl LI at NRG Stadium in Houston.

Offset joined Cardi B on the song “Lick” from her mixtape Gangsta Bitch Music, Vol. 2. In the music video, they rapped together in a casino before almost sharing a kiss at the end.

Offset proposed to Cardi B on stage at Power 99’s Powerhouse concert in Philadelphia. She later showed off her 8-carat engagement ring on Instagram. “Jesus Christ I’m so emotional, @offsetyrn I loveee you so much,” she captioned the photo. “Thank you for seeing the potential in me since you met me … I can’t wait to spend FOREVAAAA with you. Lets make a lot shmoney and love together.”

A number of videos that surfaced online and appeared to show Offset cheating with other women. Cardi B however refused to leave after the scandal.

Offset got a tattoo of Cardi’s name on his neck underneath his ink of Buttercup from The Powerpuff Girls.

Cardi confirmed that she is pregnant with her first child with Offset. Offset is also the father of three children from previous relationships.

News broke that Cardi B and Offset secretly got married in Atlanta on September 20, 2017. This was just hours after Offset called Cardi his “wife” on stage.

Cardi B gave birth to a daughter named Kulture Kiari on July 10.

Offset bought Cardi B a Lamborghini days before her 26th birthday. She took to Instagram to say, “Thanks daddy. I love you @offsetyrn ..LAMBTALK,LAMBTRUCK,”