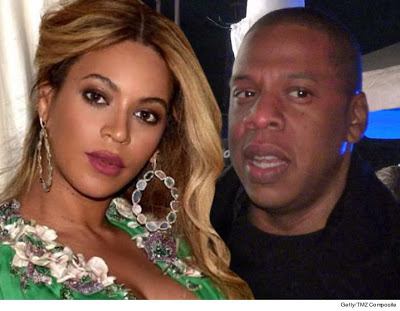 Beyonce’s twins were born last week Monday at a hospital in Los Angeles but have not been discharged since then reportedly due to a problem.

It has now been revealed by TMZ that the “minor issue” is that the twins were born prematurely and as such, they need to be monitored and kept “under the lights” for them to normalise.

Usually, when babies are born with jaundice, they are kept under a phototherapy light or under a sun lamp. Babies with jaundice have elevated bilirubin levels and the lights under which these babies are kept are designed to lower bilirubin in the blood to eliminate jaundice. Exposing the baby to sunlight through a window also helps in lowering the bilirubin level as is done in most cases in Nigeria.

Since the source from Beyonce’s camp told TMZ that the babies are being kept “under the light”, there’s a possibility that asides from being born premature, they also have jaundice. This is a common issue among premature babies and is usually not serious.

How Can an Instagram Influencer Become a Brand Ambassador

Watch Things Jackie Aina Learned Since She Got Engaged