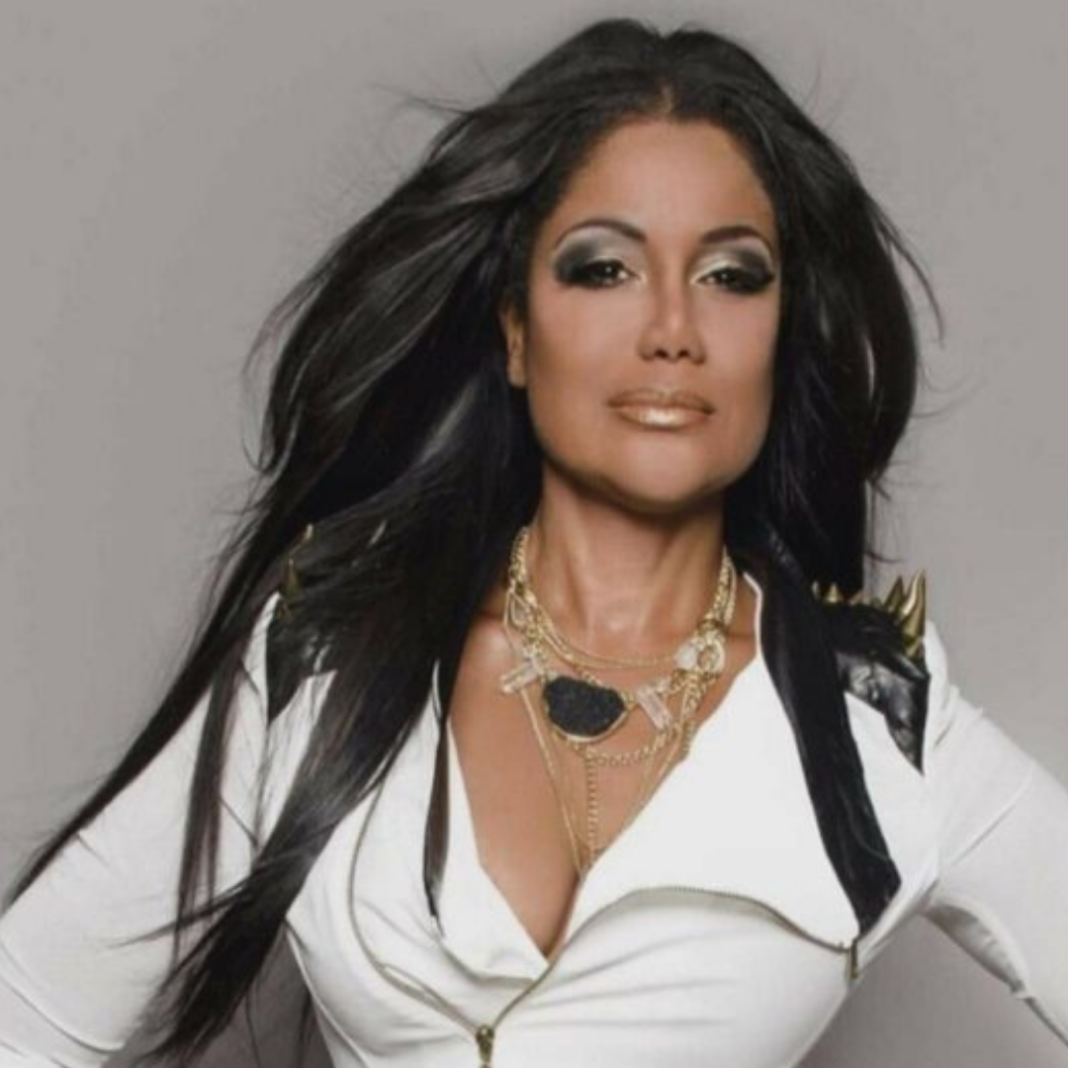 Wendy Schofield is the first Black woman to rise to the position of Director of operations at West End Production Park in Atlanta.

She started out as a client for the production company, working with them through her own marketing and production firm. Her performance earned the firm’s attention and eventually led to a full-time position that has now evolved into a director role.

“We were just talking and they just said, ‘Hey, you know what? We need somebody to be over the WEPP. You’ve got a great history, a background in broadcasting and in production. We’d love for you to take this position,’ and so that’s how it happened,” Schofield told 11 Alive.

Wendy Schofield’s new role adds to the 25 per cent of women working in key executive roles in the film industry, according to the Center for the Study of Women in Television & Film.

“It feels awesome to be the first Black woman in this role as director of operations at the West Production Park,” Schofield said.

West End Production Park is the production company behind projects like Ozark, Stranger Things and Avengers: Endgame. Schofield will be in charge of growing the company’s brand recognition and awareness.

“Our goals are to produce great content and to house great productions and to get our name out there as one of the top production studios in Atlanta and in the world,” Schofield said.

Read Also: Post-Covid: What Does Safety Mean for Women?

Previous articleGeneva Macarone: Bio, Age, Career
Next articleAmanda Bynes Gets Support From Her Parents After She Files to Terminate Her Conservatorship