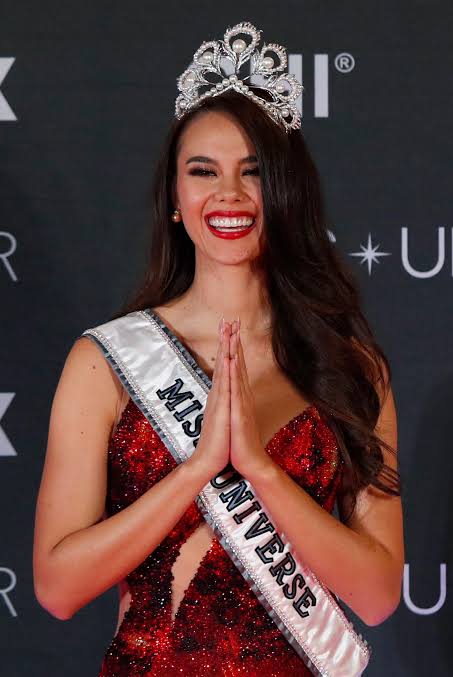 Tyler Perry’s Atlanta studio has just been announced as the venue for the 2019 Miss Universe competition. On Sunday, December 8, 2019, women from more than 90 countries would converge at the Tyler Perry’s Studio for the Miss Universe show which would be aired live from the studios in Atlanta.

The 2019 contest would end the reign of Catriona Gray of the Philippines who is the current queen.