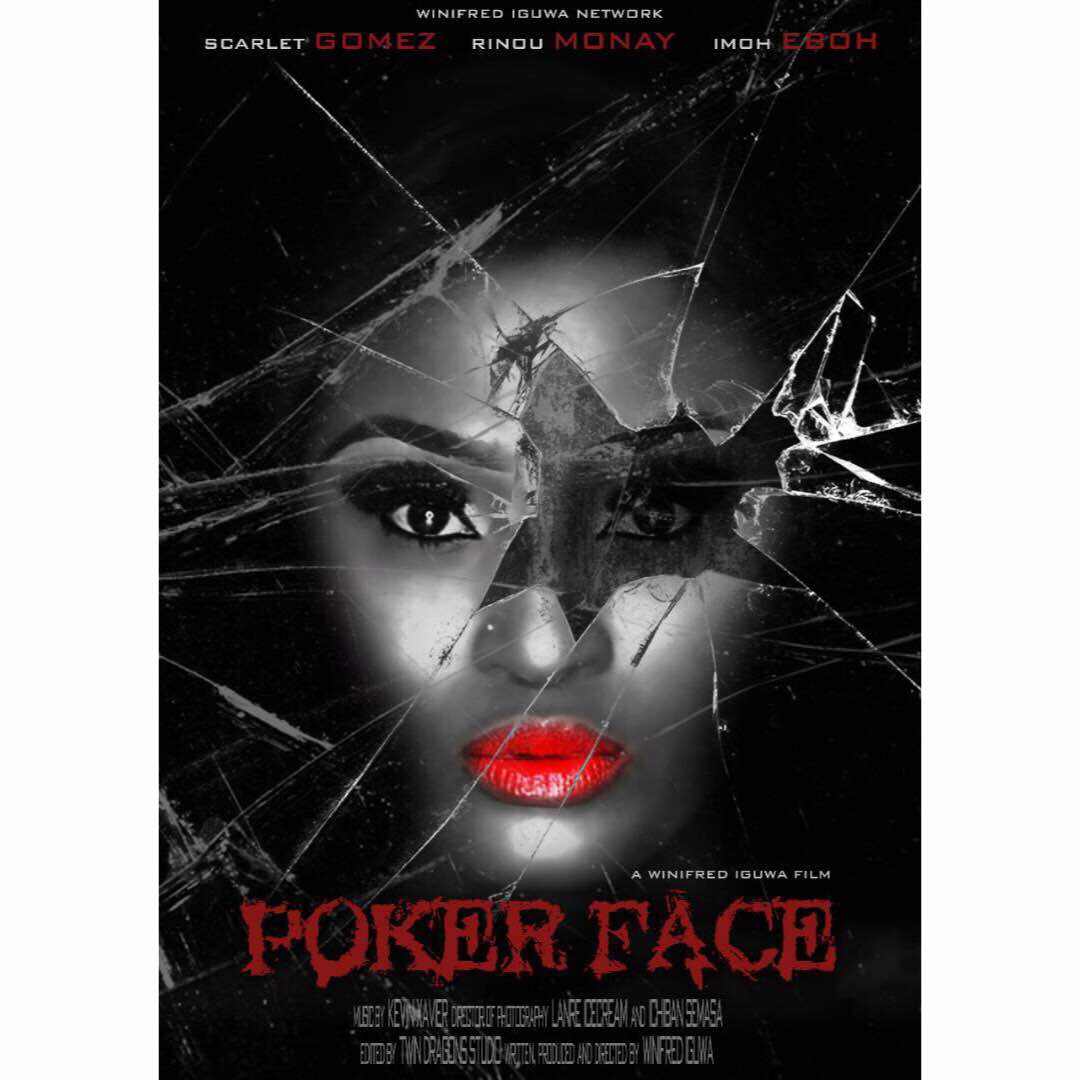 “POKER FACE” is a short film written and directed by Winifred Iguwa. Her previous works include a 2015 short film titled BLUR and a follow-up TV Series ‘BLUR’.

“It wasn’t easy at all, it took months of planning, getting the story together, but we were able to overcome it all. I would also like to point out we would have done nothing without my amazing team. We wanted to show depression, the struggles of a person going through it and it came out well. This is not the end, there is still more to come.” Producer and Director, Winifred Iguwa said.

The film revolves around Alex, a social media queen, greatly admired by her friends for her emotional strength, glamorous life on display and willingness to always be a support system. However, she battles with depression and suicidal thoughts. The film takes us beyond her smiles to her innermost struggles.