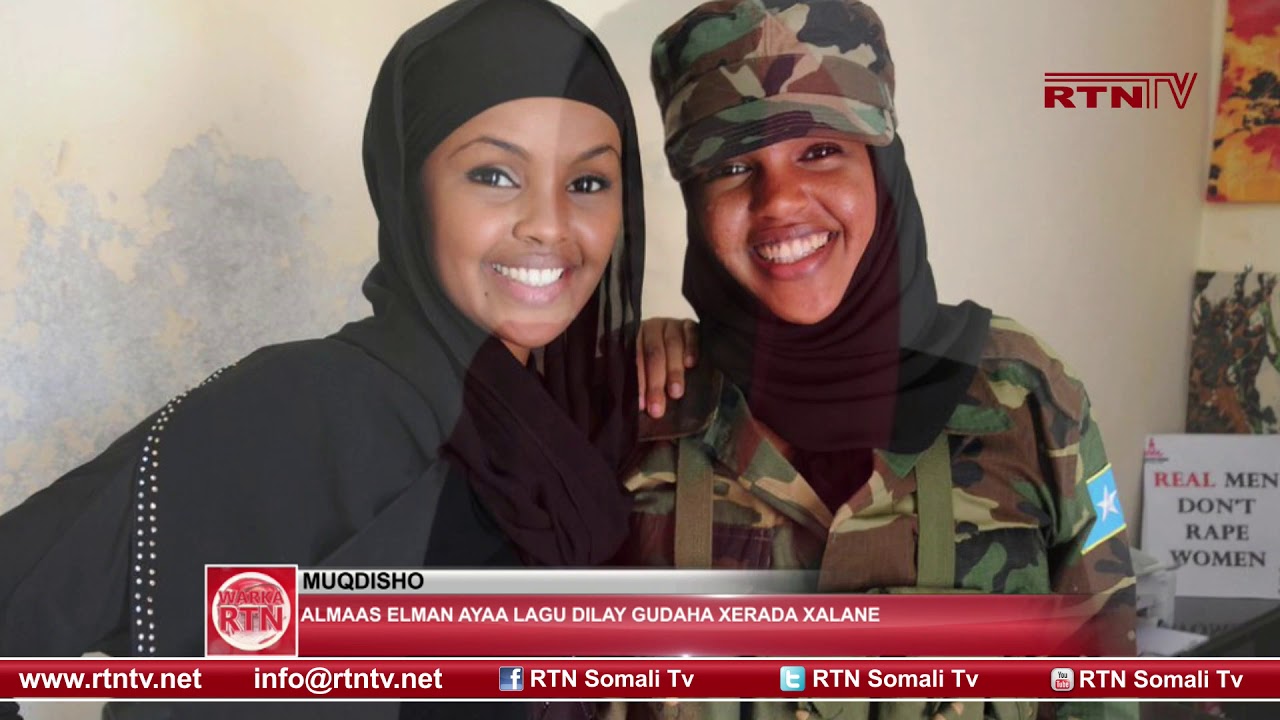 Almas Elman, sister of activist Ilwad Elman, has been shot dead while riding in a car on Wednesday. According to Somali news site, Hiiraan, she was hit by a bullet while riding inside a car in the Halane compound.

According to security on ground, she was hit by a stray bullet while riding in a car. She died within a few minutes. The complex in which she was hit was also the headquarters of African Union Soldiers.

She was heading to the airport after attending a meeting at the Elman Peace Centre. Although some reports suggest that she may have been assassinated, it is unclear who fired off the bullet.

The story has been covered by Somali-language broadcaster RTN TV:

Almas Elman was the sister of Ilwad Elman, an aid worker recently shortlisted for the Nobel Pease Prize. Her father, Elman Ali Ahmed who was a Somali activist was also assassinated in Mogadishu in 1996. She fled with her family to Canada in the early 1990s during the Somali Civil War.

She was the first secretary at the Somali Embassy in Kenya. Her sisters Ilwad and Iman along with their mother run a non-profit foundation dedicated to promoting peace, cultivating leadership and empowering the marginalized brackets of society to be decision makers in the processes that ensure their well-being.