Sama’ Abdulhadi Is Facing Court Hearing For Playing Beside A Mosque 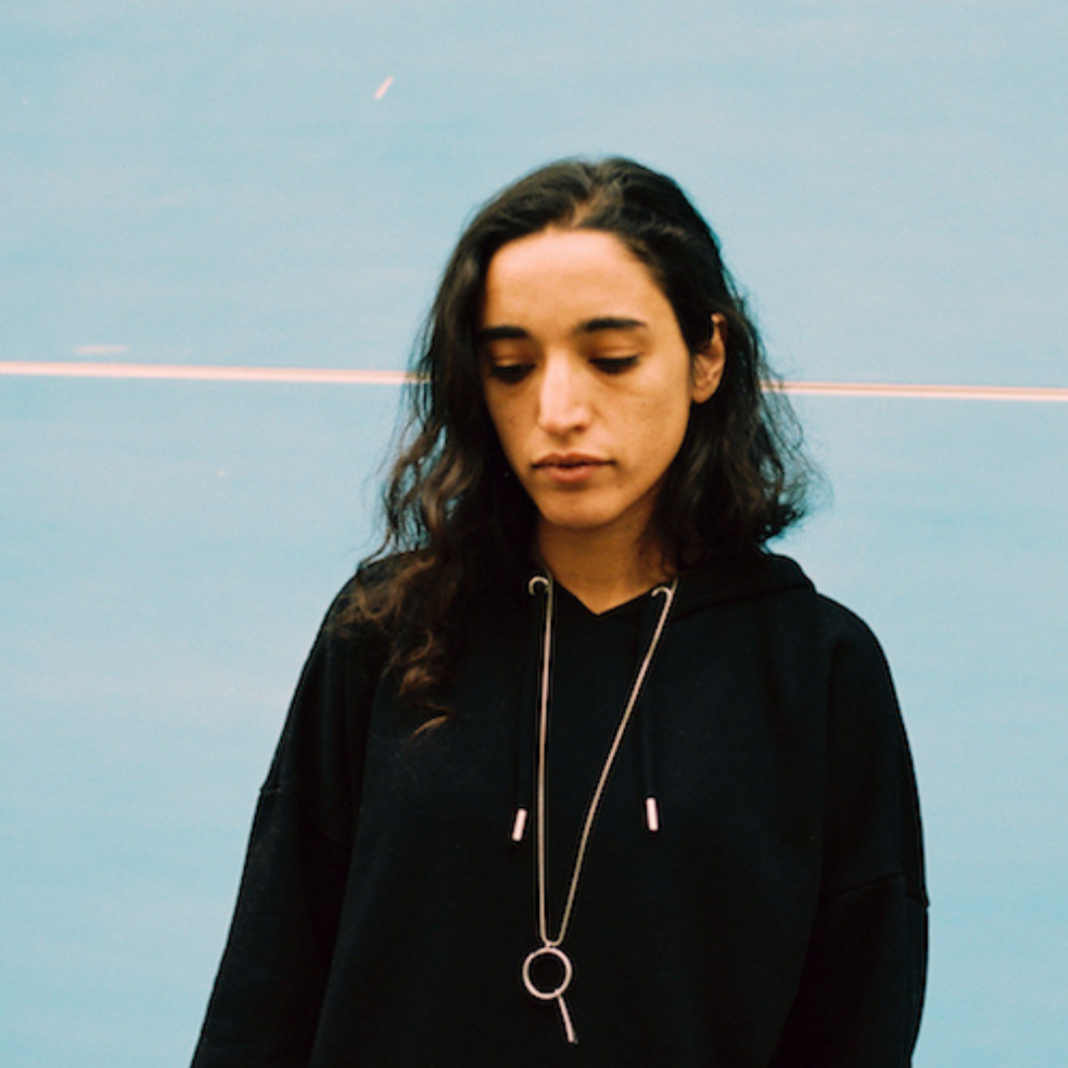 Sama’ Abdulhadi believed she was the face of Palestinian Techno music. The 30-year-old had helped build the electronic music scene in Palestine. Through her performances, she had turned her hometown, Ramallah, into a destination for music lovers, European clubbers, music journalists, and, anyone who wanted to listen to great sound.

However, after the mosque incident in late December 2020, she has had to question how much Palestinians know about her and her music.

Sama’ Abdulhadi was starting a new music project, so she sought permission from officials to use a venue, Nabi Musa to film her performance.

Nabi Musa is a remote cultural complex in West Bank attached to a mosque. It is believed to be the tomb of Moses.

She was filming at the location when firecrackers started going off as furious and religious Palestinians stormed the set, claiming that what was being done was an attack on Islam.

Sama’ Abdulhadi and her crew packed up and left. To them, the problem had been solved by packing up and leaving the place. But, for the religious fanatics, that was the beginning. They raised a media storm causing Palestinian leaders to condemn Ms Abdullahi.

Ms Abdullahi was arrested and detained for more than a week. After her release, she was told that she cannot leave Palestine pending when investigations into the matter are completed.

The results of the investigations would determine how the case proceeds.

Read Also: All You Need To Know About Foot Binding