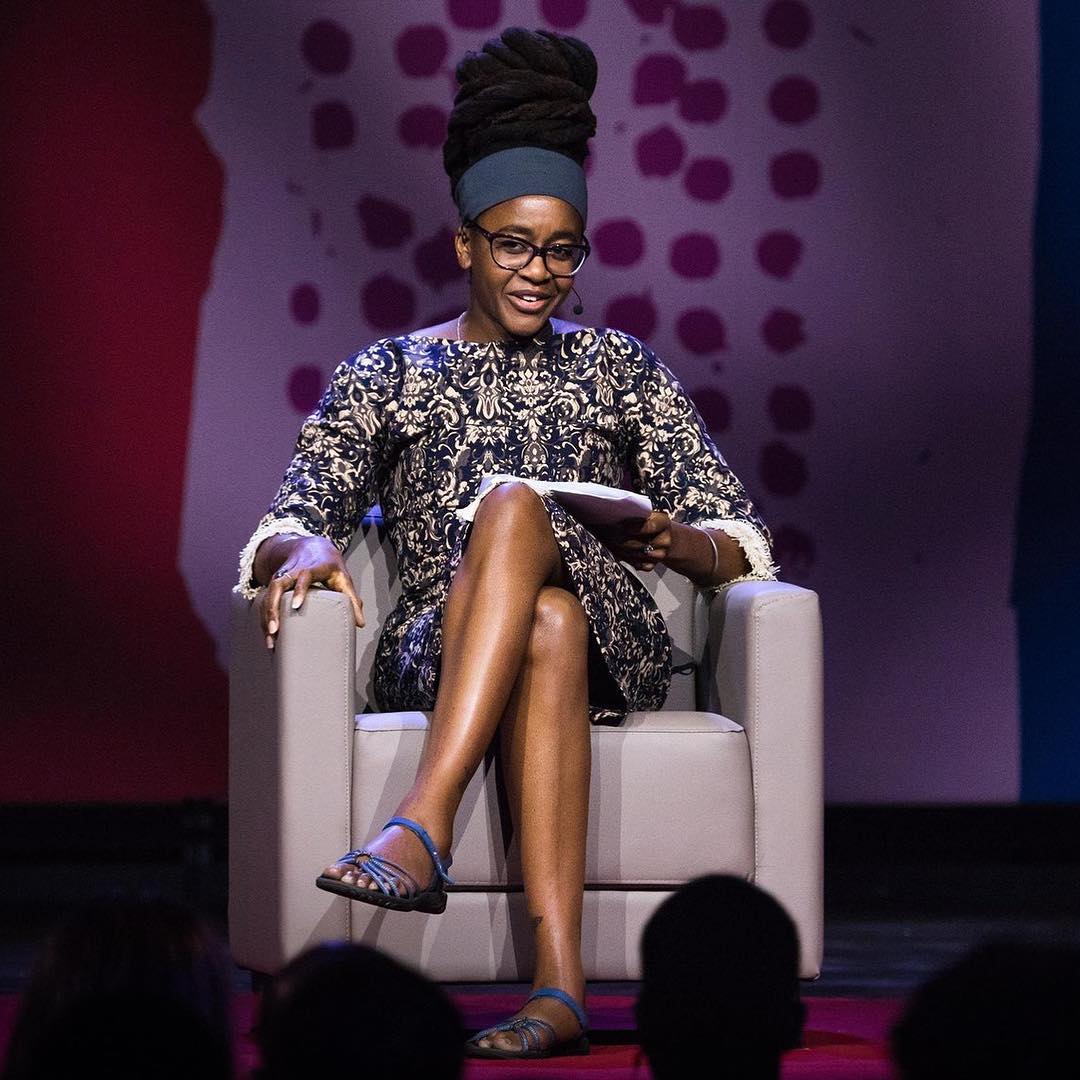 For Nnedi Okorafor, the question “What if” is one that can have answers spanning endless possibilities.

She starts her speech with “What if an African girl from a traditional family in a part of future Africa is accepted into the finest university in the galaxy, planets away? What if she decides to go?

This is an excerpt from Nnedi’s Binti series, a trilogy that is set in Afrofuturism. Afrofuturism is a concept that is new to many and others may say that it looks a lot like science fiction, but Nnedi argues it’s different from sci-fi because its evolutionary roots are different.

According to her, she was inspired to write this story, not because she was following a line of classic space opera narratives, but because of blood that runs deep, family, cultural conflicts and the need to see an African girl leave the planet on her own terms. “My science fiction has different ancestors, African ones,” Nnedi says.

Tiwa Savage Says She’s Being Blackmailed With Her Sex Video