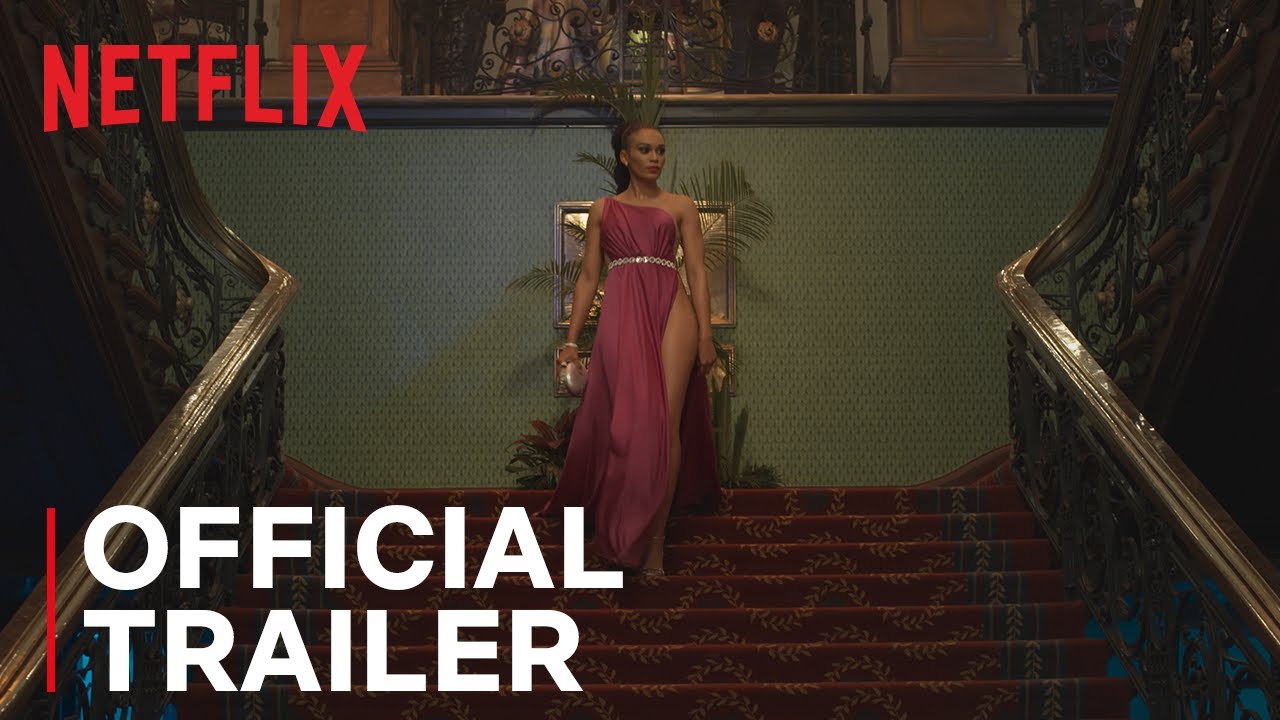 It is packed with so much drama and action. Pearl Thusi plays the role of a highly trained spy in a South African Agency whose purpose is to better the lives of African citizens. But while taking on highly dangerous missions, she must also face challenges with relationships in her personal life.

According to Shadow & Act,

The cast also includes Vuyo Dabula playing Shandu, an ex-spy who has taken a different path, and Sechaba Morojele as Dr. Sid, director of the SOG. Chi Mhende, Loyiso Madinga and Rob Van Vuuren, play agents on his team. Kate Liquorish plays Ekaterina, heiress of an oligarch family with ulterior motives. Khathu Ramabulana plays Queen’s childhood friend, William, now in a relationship with Enhle Maphumulo’s Nova. Abigail Kubeka plays Mazet, Queen’s beloved Gogo, who has always supported Queen, no matter the trouble she gets herself into. Connie Chiume, Otto Nobela and James Ngcobo round out the cast.

Queen Sono would be premiering on the 28th of February.

Watch the Trailer below:

Read Also: Abimbola Craig Just Revealed That There Would Be A Skinny Girl In Transit Season 6