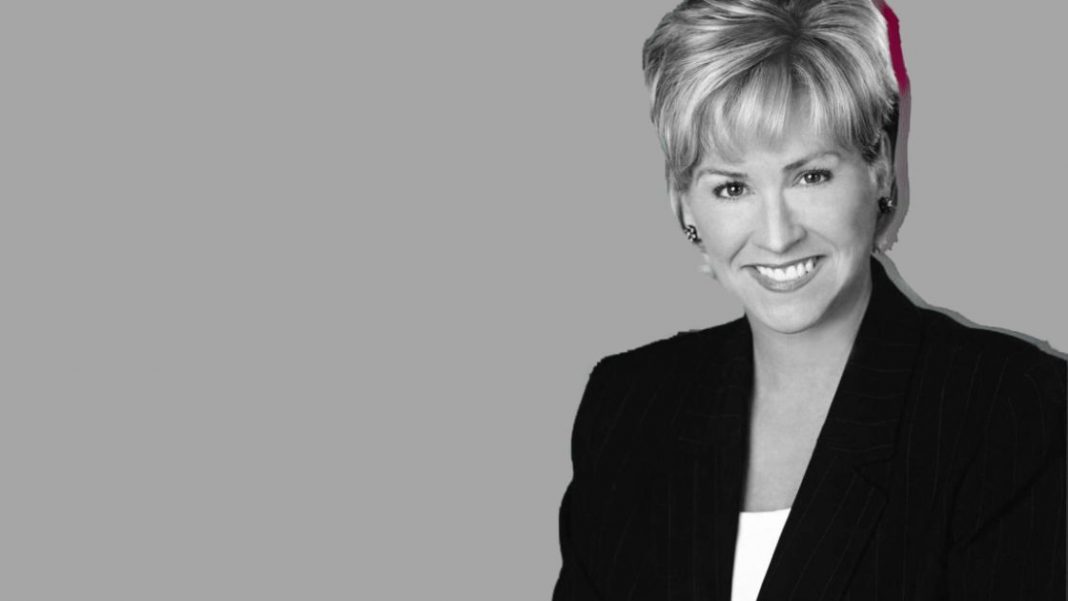 Veteran news anchor Leslie Griffith passed away at the age of 66 after a long battle with Lyme disease, according to The Sun. The Fox TV personality had been with the network for more than two decades. On Wednesday, August 10, 2022, in Lake Chapala, Mexico, she died. According to a family member quoted by the San Francisco Chronicle, Griffith had lived in Mexico since 2016.

Some are learning that KTVU anchor Leslie Griffith died from Lyme disease, an illness caused by tick bites, after the announcement of her passing spread.

In 2015, while in Oregon, Griffith was bitten by a tick. She never disclosed her diagnosis to the public, but a family member confirmed that she had been diagnosed with it. It’s uncertain whether the illness was a factor in her death.

Leslie Griffith was best known for anchoring the 10 pm newscast on KTVU Channel 2. She worked with veteran anchor Dennis Richmond.

Griffith left the network in 2006. She continued her career as a journalist for a number of media outlets. Reportedly, she wrote for Huffington Post and The Chronicle. Griffith worked as a reporter with Associated Press and the Denver Post before landing her current job as an anchor on KTVU.

Previous articleCan You Manifest for Someone Else?
Next articleWhat Does Your Teenager Need From You?