Javicia Leslie Is The First Black Actor to Play Batwoman 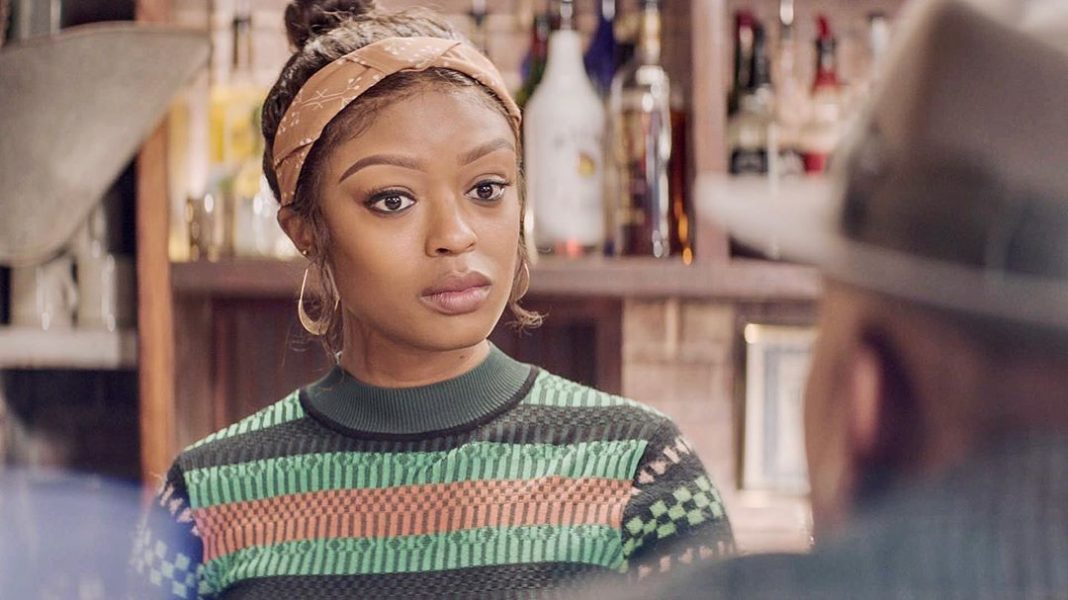 Javicia Leslie is going to be the next Batwoman and she would be the first Black actor in that role. 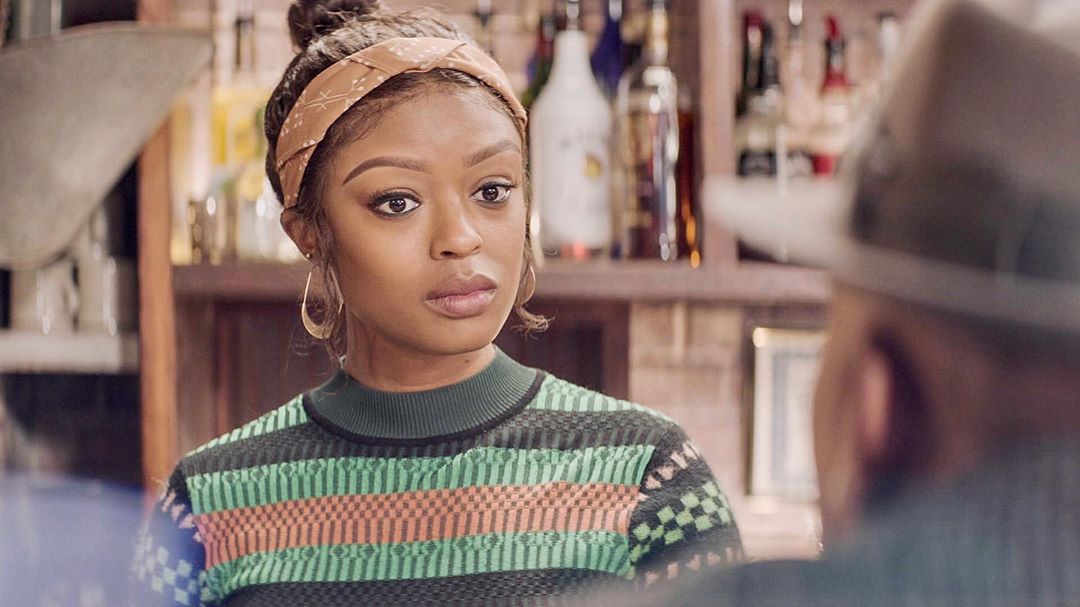 She is taking over from Ruby Rose who left after playing on season of playing Kate Kane. Now, Javicia Leslie will be playing the role of Ryan Wilder.

I am extremely proud to be the first Black actress to play the iconic role of Batwoman on television, and as a bisexual woman, I am honored to join this groundbreaking show, which has been such a trailblazer for the LGBTQ+ community.

With Batwoman being the first scripted live-action TV series to feature a lesbian superhero, the showrunner Caroline Dries and Executive producer, Greg Berlanti reportedly didn’t want a straight actor to take over the character.

The character, Ryan Wilder has been described as a highly skilled fighter who is likable, messy, a little goofy and untamed. She’s also “an out lesbian, athletic, raw, passionate, fallible. Not our very stereotypical All-American hero. Hence, why Javicia Leslie who is also bisexual, is a great fit for the character.

Ruby Rose made the decision not to continue the series in May. She said in an announcement, “I have made the very difficult decision to not return to Batwoman next season.”

According to her, it was not a decision that was made lightly.

Javicia Leslie has previously appeared in two seasons of God Friended Me, Always a Bridesmaid and BET’s The Family Business.

Season two of Batwoman is expected to premiere early next year.