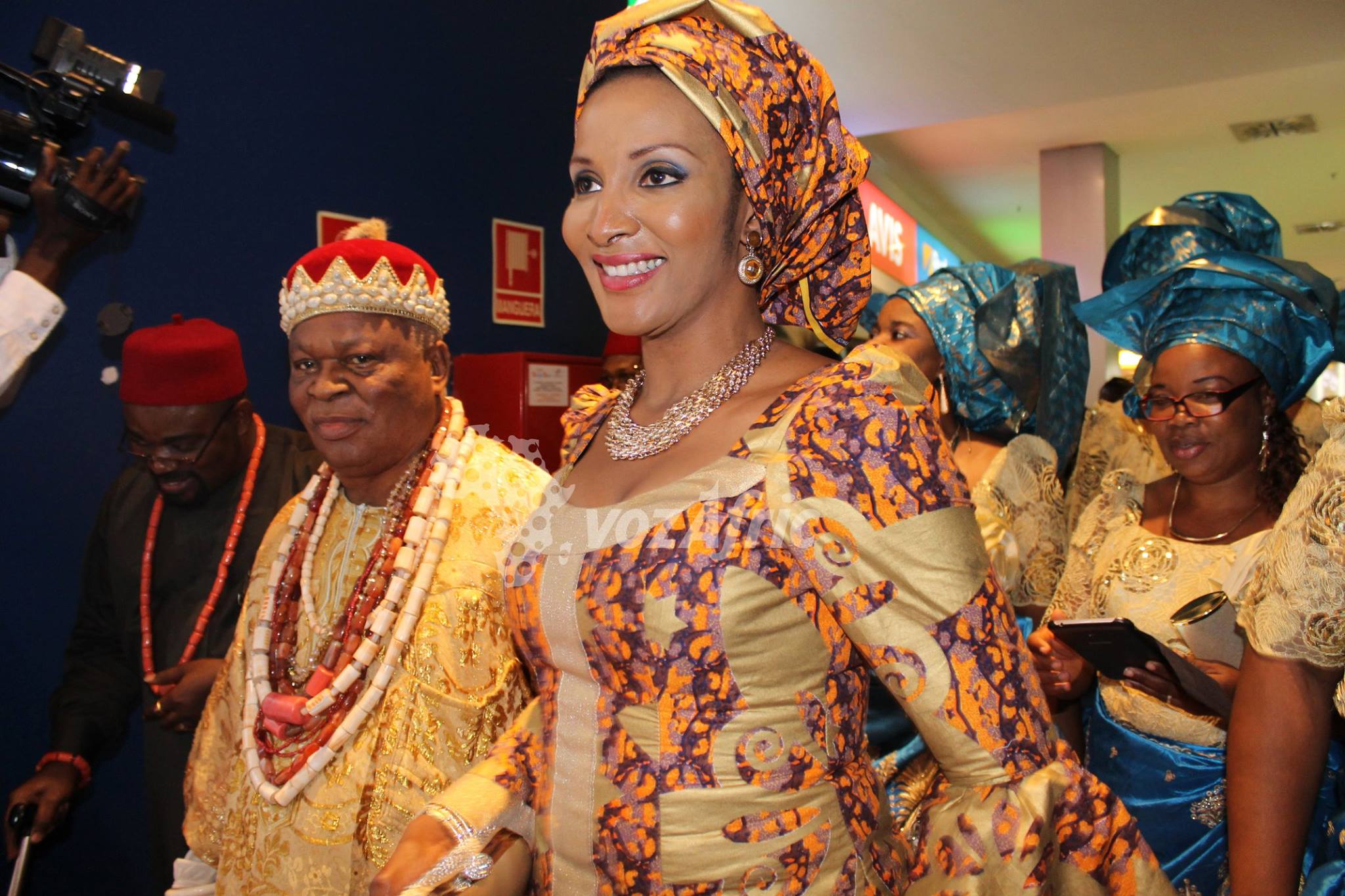 Ambassador Bianca Ojukwu will face Ifeanyi Ubah, Ikenna Amaechi, Nicholas Ukachukwu and Anselm Enyimba on Wednesday in the senatorial primary of the All Progressives Grand Alliance for Anambra South District.

Her rivals have dismissed the possibility of them stepping down for Bianca Ojukwu despite entreaties by the APGA leadership.

According to Punch Newspapers,  Ubah has stated that he is ready for the primary election adding that it would be free and fair as the party has assured the aspirants of that.

He was quoted saying,

We are preparing for the election and I am ready to go for the primary of my party. The party never told us that it has a preferred candidate so the issue of stepping down for anybody does not arise. But I won’t tell you (if) the governor asked me to step down for anybody or not.

In spite of the many hurdles which Bianca has to cross, political observers feel that being the widow of Ojukwu and also the daughter of the late former governor of the old Anambra state, Chief Christian C Onoh, she has a chance at clinching the ticket.

The Nation Online quoted him saying,

We know her life history.  Money  alone cannot be equated to leadership. Having the education, money, compassion, empathy, sympathy and having passed through poverty make her the best to run for the seat. We should appreciate Bianca Ojukwu for agreeing to run for public office.  I believe that she is not only qualified, but over qualified. I am sure she has learnt a lot from her late husband, Ikemba Nnewi, Dim Chukwuemeka Odumegwu Ojukwu, the Igbo supreme leader and from her father, late C C Onoh. I’m happy she has accepted to run for public office.

Amidst the party politics and rivalry, Bianca Ojukwu is unruffled and is prepared for Wednesday.

Previous article6 Major Theories In Environmental Psychology And How They Affect Us
Next articleNigerians are not very educated about art, and digital art especially | Renike Olusanya