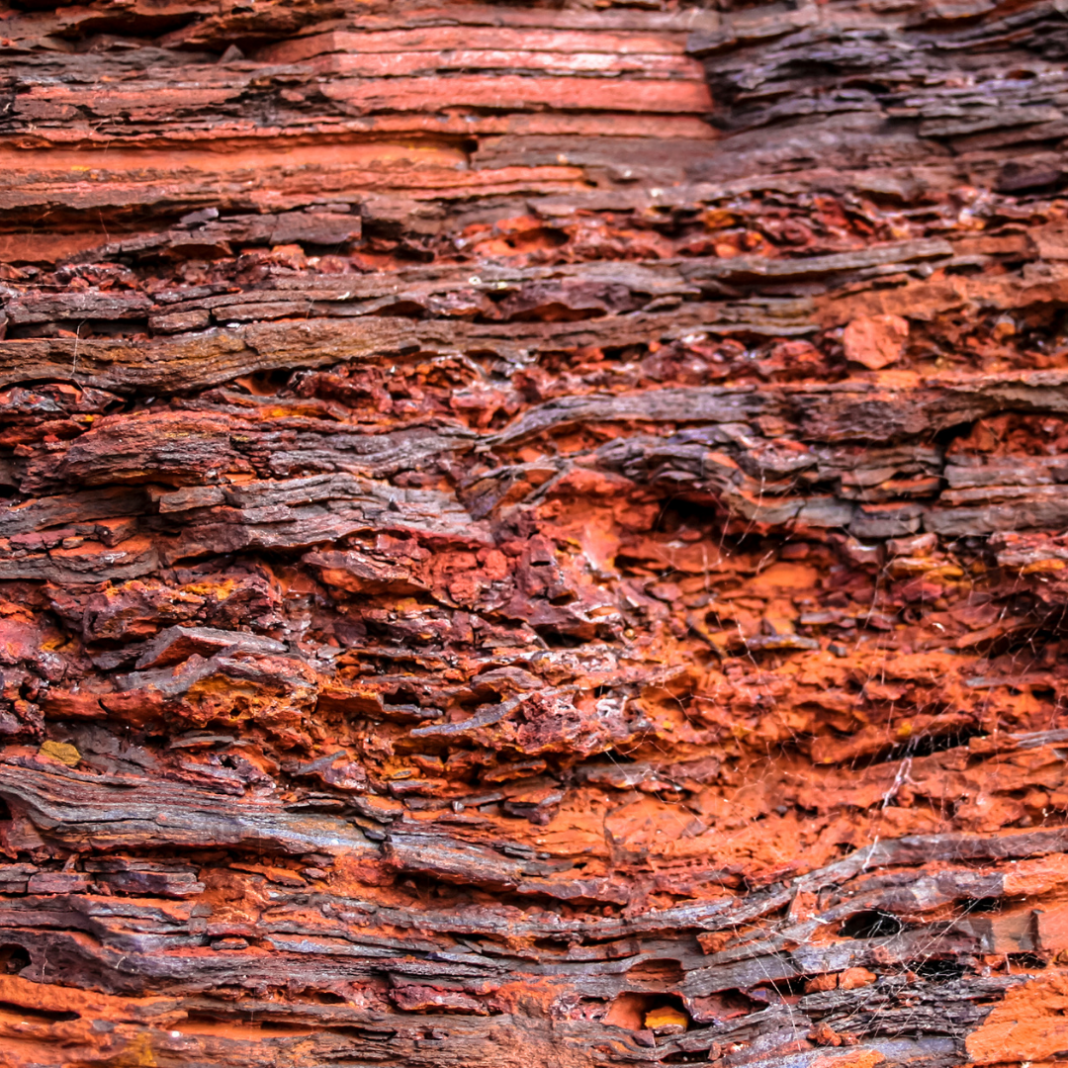 Prior to this time, Mpumi Zikalala was the managing director of De Beers managed operations. The 42-year-old was appointed to this role in 2019. She will be taking over as CEO on January 1st, replacing Themba Mkhwanazi.

These changes are part of Anglo’s efforts to increase the presence of women in mining especially in the executive leadership, which is a male-dominated field.

Read Also: Naomi Osaka Drops Out of Top 10 for First Time Since 2018

Previous articleNaomi Osaka Drops Out of Top 10 for First Time Since 2018
Next articleBitmama Raises $350,000 Pre-seed Fund