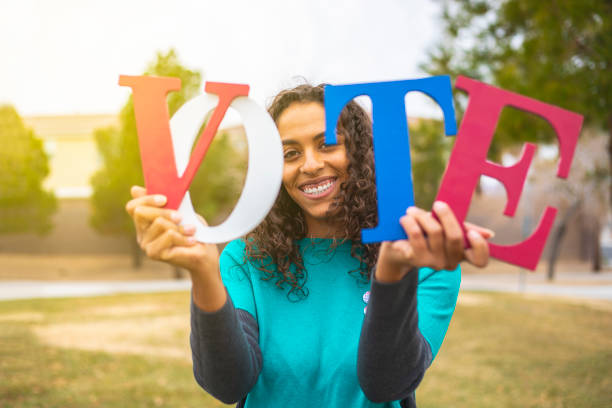 During the October 2020 #ENDSARS protests in Nigeria, a very unusual phenomenon occured. What happened was that male politicians took to the screens and were literally crying when grilled about their contributions to police brutality.

One thing struck me though. During the protests and even after, there were no thinkpieces or threads on Twitter stating how the tears from politicians like Desmond Elliot were evidence that men were too “emotional” and “unfit to lead”. There were no commentators on talk shows talking about how male leaders crying was a dent to Nigerian masculinity.

If anything, the few comments I did see praised them for being bold enough to show emotion.

This is even if their tears were a means of deflecting and turning attention away from the atrocities they had commited.

Now, I do not support corruption and I do think our leaders should strive to be their best and perform their best.

That said, I have since noticed that in every sphere of life, men are given the permission to fail without it being said that their failure would stop another man from occupying that role.

Politics is no exception to the above statement.

It is hardly ever said that because men in power are failing at their duties, that it is somehow wrong for a man to lead.

If anything, African electorates insist that men should still take the lead and women should not lead or partake in elections using statements like: “Man is the head”.

To give an example of the above, Liberia is a country that once had a female President called Ellen Johnson-Sirleaf. She came into power shortly after the Liberian civil war.

It was even women led by Leymah Gbowee that saw an end to the war.

However, Ms. Johnson-Sirleaf was heavily criticised not only by men but also by women for essentially not erasing and restoring Liberia to a new haven.

While it is okay to want the best from our leaders, I have often observed that expectations of messiahship are always given to female politicians alone. In Nigerian politics, the citizens are more than happy to take pitiful breadcrumbs of success from often male leaders and celebrate those breadcrumbs online.

It must be said that there are different standards for men and women in Nigerian and even in world politics. There are women like Dieziani Allison-Maduekwe who get criticised heavily for corruption by Nigerians online, but men with corruption allegations trailing them are hardly criticised. Instead, excuses are made for them. Excuses such as: “Politicans will always steal. What’s important is if they are doing their job”.

Politics is said to be a dirty game but that dirt becomes questioned when the politician is female.

Speaking with Kintan, a writer and community manager, she tells me that even women who transition in Nigeria from acting and entertainment into politics face unequal heat as compared to their male counterparts.

She also says that political failure is a privilege only allocated to men.

In her words: “It’s because the patriarchy doesn’t give women grace. I agree that political failure is a privilege given to men alone.

She went on to say: “When we see a new face in politics, check out the reactions, men vs women – it’s always different.

At large, we are at a disadvantage as women because even the society doesn’t naturally support women in political positions; people believe that if women are given (appointed or elected) those positions, they shouldn’t fail because after all, there are many men that the position would have been given to.”

As much as women should be encouraged to put their best foot forward, true equality would occur when it is not only women who are berated for failing or stealing.

Previous article
Why Do Women Self Erase On Social Media?
Next article
Letting Go of the “Ada” Syndrome