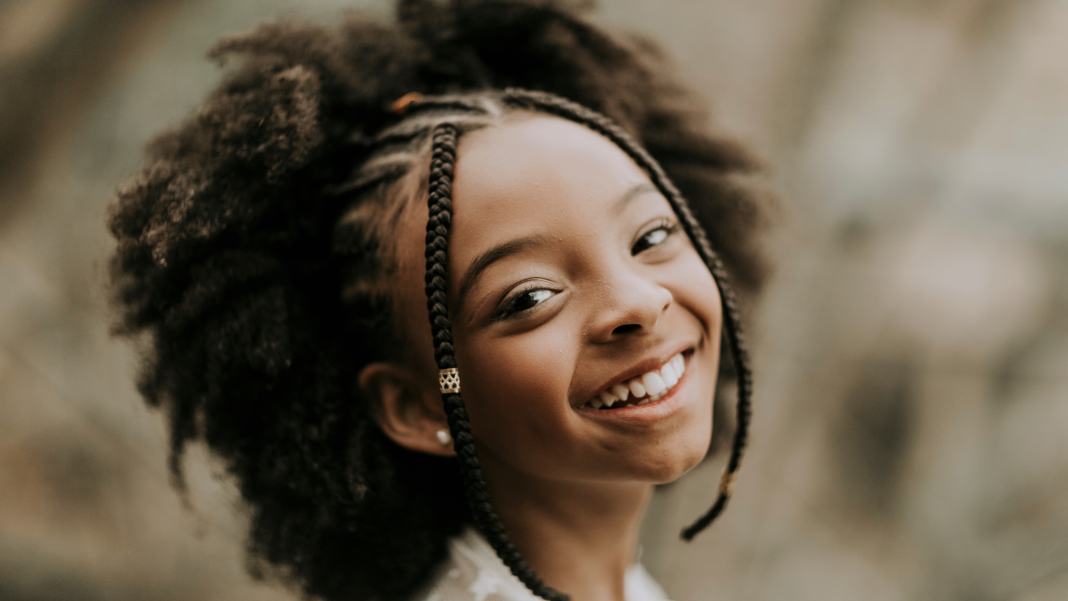 The “Ada” which is a name initially originating from the Igbo tribe (Eastern sections) in Nigeria has come to symbolise the firstborn daughter of a Nigerian home. She is modelled to be a replica of the mother of the house while ensuring that she remembers the service and obligations she must offer to the entire family. Ada is frequently regarded as a second mother in most homes. She needs to develop her ability to provide for, take care of, and be present for her family. The Ada might be likened to that old gorgeous garment in your collection. Even if you never wear it, you won’t part with it.

The majority of Adas are raised to be the proverbial “Jesus Christ.” They sacrifice their lives, their hopes, and their aspirations for the benefit of the family as a whole. As futuristic as this may sound, Adas are trained to set aside their own personal goals in favour of the sentiments and aspirations of everyone else. Before they can even take their first proper step, adas are trained to be moms.
“Do not behave in this manner; do you not realize that your younger siblings look up to you?”

“You are your siblings’ second mother, so look out for them.” These and numerous more instances serve as frequent reminders that many Adas are compelled to mature too early. There is nowhere to stop, sit, think, or just be a child. There isn’t any space for error. Before being asked, Adas must always remember to contribute and make sacrifices.

I was taught to be autonomous as a child. I was brought up to understand that even while being the first child was not my fault, I did not have to take up my parents’ responsibilities for tasks that were solely their responsibility. I was brought up to be responsible, yes, but not to take the place of my parents and be the one to raise my younger siblings. My upbringing at home has helped me become a much better adult who has discovered that, despite the fact that love necessitates sacrifices, it is not supposed to be self-centered.

Earlier this year, I was deeply moved by a video. A mom recorded her daughter, and the video became viral. This small girl is pleading with her mother for rest, looking plainly worn out and in tears. She is obviously a young girl who is already frustrated with parenting brothers who she had nothing to do with making. This child clearly no longer understands what it’s like to be a child. On social media, a lot of people laughed at it, but I found it to be depressing. When do parents cross the line into being blatantly irresponsible? What enables parents to raise their first child as a provider while disregarding the likelihood that the same youngster needs space to breathe, make errors, and just be a child?

Even at the young age of seven, some Adas become mothers. They take care of the house by picking up cleaning skills, looking after their siblings, and even cooking. They are therefore an obvious target for unpaid and undervalued labour. Every first-born girl I am aware of is innately fiercely independent. Being in a scenario where they are receiving care strikes them as strange or, to be honest, worrying because they are accustomed to being the givers. This has produced women for many generations who have forgotten what it means to be genuinely loved and cared for beyond what they can provide or supply.

It can be challenging to let go of the Ada syndrome as a first-born daughter. It is like removing a skin that you have worn your entire life. You might start by acknowledging that it is acceptable to be selfish. The number of times I have been criticized for being selfish has slipped my mind. Selfish can be the real meaning of learning to make decisions for oneself occasionally. Sometimes, only you can comprehend your difficulties and wants. It is acceptable to pick you first. You are permitted to treat yourself with that money. When did you last receive that brand-new clothing you were anticipating? Life is life, my Ada. It is acceptable to realize that despite having been raised to supply and cater, you are also a human being with the right to select and provide for yourself. A very important first step in making sure you protect yourself is setting boundaries.

My new parents should know that having a first daughter does not entitle them to lifetime free labor. Keep in mind that your youngster is still just a child. A child is worthy of your love, your attention, and your kindness. The Ada’s are children.

Previous article
We Need To Normalise Female Failure In Politics
Next article
#DontCallMeBarren: The Effects Of Language On Women’s Self Esteem