7 Things To Know About Moe Sasegbon – The Nigerian In Movie, “Wonder Woman” 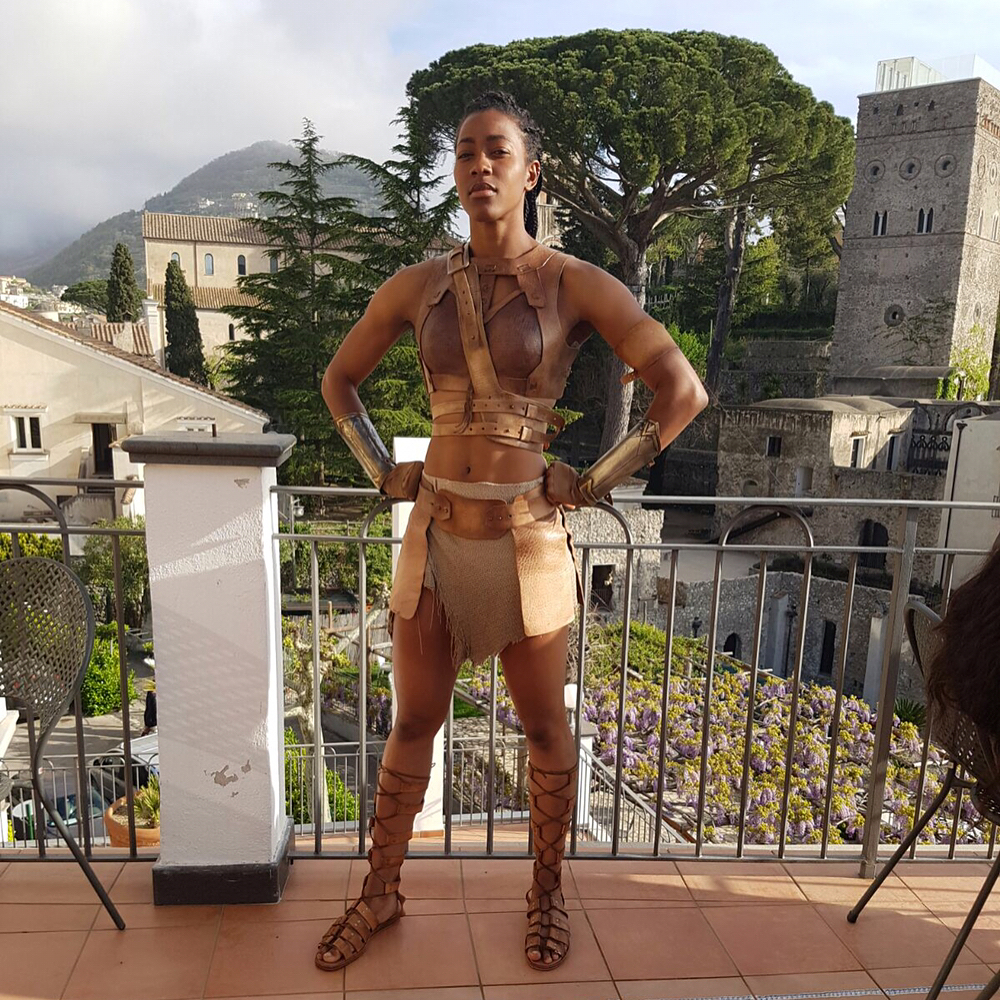 Moe Sasegbon, one of the cast of the movie Wonder Woman is a Nigerian. Though she appeared in just one scene in the movie, she will reportedly be having a more prominent role in the upcoming “Justice League” movie.

Here are 7 things to know about her:

1. She is a 25-year-old physiotherapy graduate from Sheffield Hallam University, United Kingdom

2. Moe started getting involved in sports at the age of 9.

3. Moe made her first competitive debut for Nigeria at the 11th All African Games, which took place in 2015, in Brazzaville, Republic of the Congo.

4. Her all time hero is her mother who used to be a swimmer for Nigeria. She taught herself how to swim, and ultimately trained herself to become one of the best swimmers in the country. 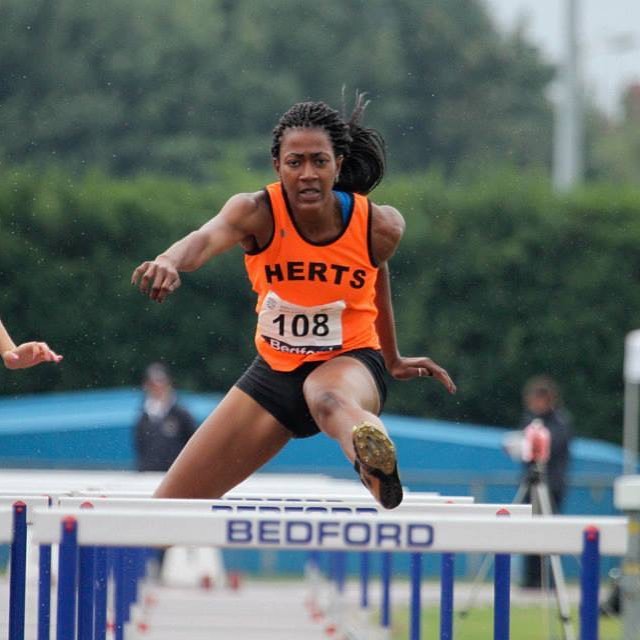 5. A professional heptathlete, her training program changes every six weeks.

7. Winning the senior girls high jump competition at the English Schools championships is her most memorable moment in sport. 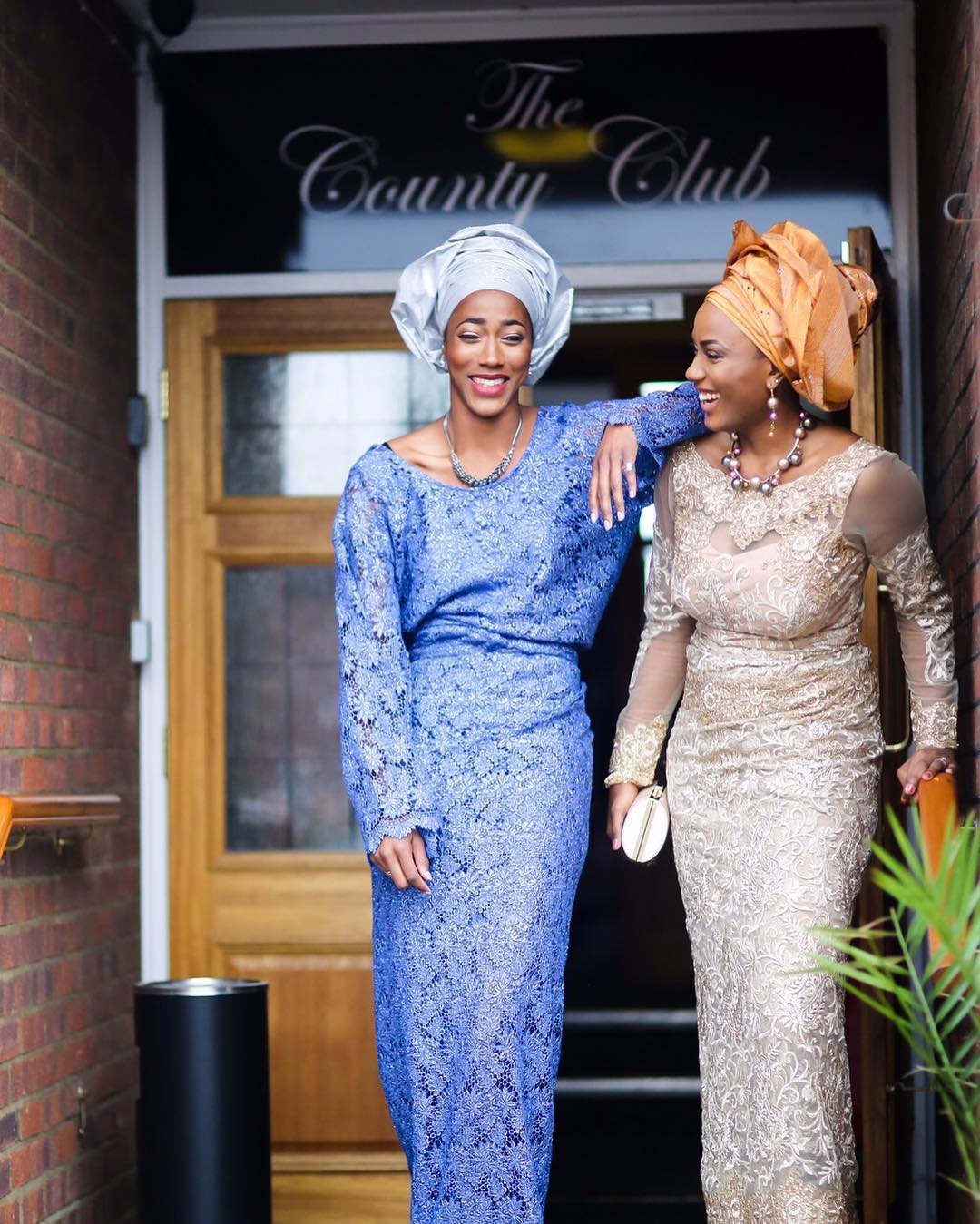