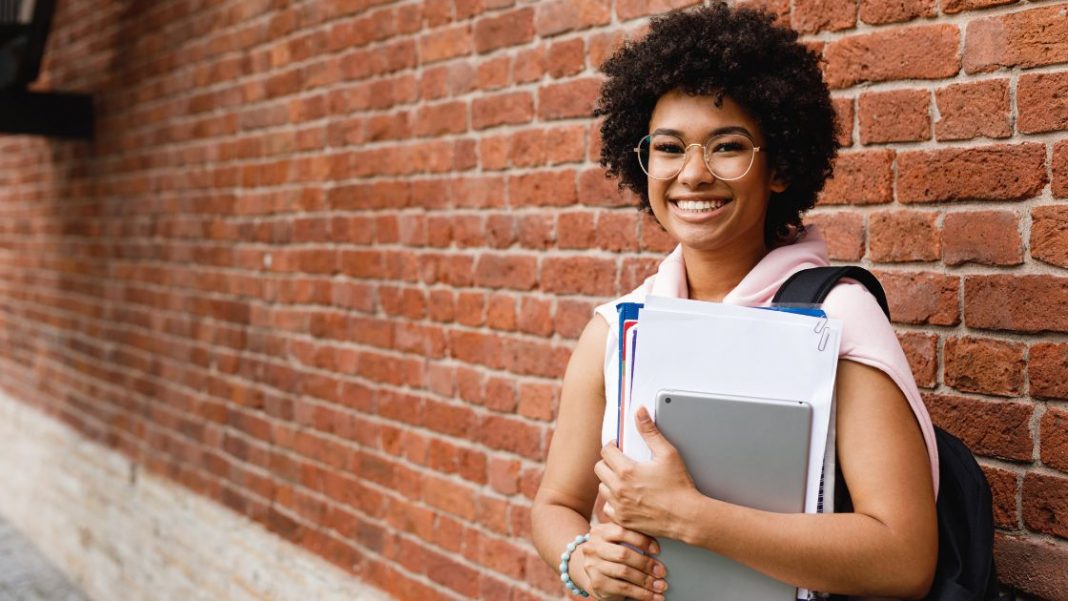 Do you ever wonder why your teenager is up so late at night? Maybe they’re just trying to avoid you. Maybe they’ve found something more interesting to do than sleep. Or maybe, they’re just wired differently than you are.

Here are 6 reasons why your teen might be up late at night:

Contrary to popular belief, not all teens are lazy and exhausted all the time. In fact, many of them have a lot of energy and can’t seem to wind down at night. So instead of forcing themselves to sleep, they stay up late and do things that they enjoy.

Teens are constantly thinking about things like school, friends, and dating. It’s not always easy to shut off those thoughts and fall asleep. So instead, they stay up late at night when they can finally focus on their own thoughts without any distractions.

3. They’re trying to avoid you.

Let’s be honest, there are times when we all just want to avoid our parents. Whether they’re nagging us about our grades or our curfew, it can be easier to just stay out of their sight. So if your teen is Up late at night, it might be because they’re trying to avoid you.

With classes, extracurricular activities, and part-time jobs, it’s not always easy for teens to find time to do their homework during the day. So instead, they stay up late at night to get it done.

Teens have a lot of energy and they want to stay up to use it all. They’ll often stay up late just to burn off some extra energy.

6. They want to watch their favourite TV shows.

Many teens stay up late to watch their favourite TV shows. They’ll often record them and then watch them later in the night.

Do you have a teen that stays up late at night? What do they say is their reason?

Previous articleHow To Stop Teen Back Talk
Next articleWhy Did Madonna Have Grillz on Her Teeth During Tonight Show Appearance?