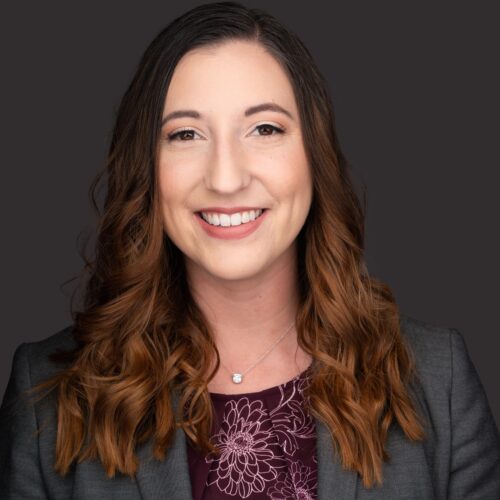 Cherise Trump is the executive director of Speech First, a group that files litigation on behalf of students against colleges for allegedly restricting their free speech. She also has a podcast, Well Said, on which she interviews guests about free speech and higher education in America. Her guests include academics, activists, and students.

Cherise was an associate director of coalition relations at The Heritage Foundation before joining Speech First. She focused on defence and foreign policy, as well as immigration reform, in the position. Previously, she worked for The Alexander Hamilton Society.

She studied at George Mason University in Fairfax County, Virginia.

No, they are not. The name Trump is not a particularly common one, but it is not exclusively associated with the president either. It is of German origin and means “drum.” Cherise’s father has the same name as the president, but they are not related.