Sexuality Of Women by Jeffrey Okolo 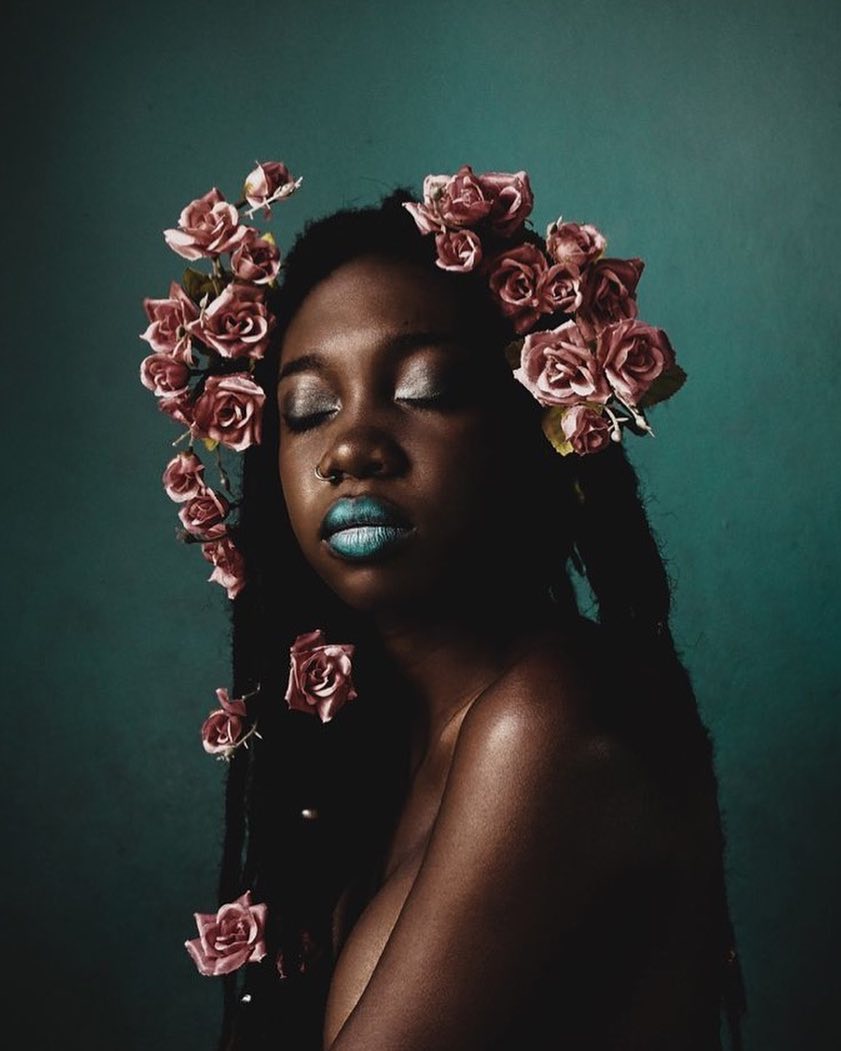 I hear people echo the words slut, ashewo and bitch, as a form of endearment to their peers and I am thinking, “Is this how society now views a woman’s sexuality?” I remember years back, when The Feminist Movement demanded women got equal opportunity, pay, responsibility and choice. The degree to which society has shifted since then is considerable. However, we somehow still find ourselves living in a world where our culture persists in sending women mixed messages about their sexuality in Nigeria. We want women to be objects of sexual desire, yet we expect them to be pure. We ask them to own their sexuality but deny them equal rights as men. Sounds exhausting yeah?

One of the most shameful insults that a man can receive is that he is not masculine. For a woman, it is that she is sexually loose or a slut. For a man, sleeping with a lot of women, he is called baddo player. For a woman, we chant Shame! Shame! These contradictions and double standards should have us asking why its considered shameful for a woman to be sexual. Left to me, I probably will just become a nun ‘lol cos I cant deal biko’.

Common opinions about the sexuality of females range from accusing women of being prudish or withholding of sex to being seductive and using their sexuality as a source of power or manipulation. These skewed views steer us away from seeing the reality that, just like men, women have a natural and healthy desire to be sexual.

A common distortion/belief in our society is how men are viewed as wanting sex more than women. In my personal opinion, I have found this to be untrue. Rumour has it that women tend to even demand sexual satisfaction more than their male counterparts.

If women are in fact less sexual than men, there is a certain degree of explanation in the family dynamic. Families tend to be more protective toward their daughters. Parents impose their own moral, religious or personal views toward sex onto their children, and this is particularly the case with girls. Feelings of guilt and shame are born in the household and at a very young age, when little girls are taught to hide or repress their physical selves. As they reach adolescence and start dating, protective or critical attitudes from parental figures tend to teach young women to suppress or resist their sexuality. Everyone from their parents to their peers may be sending them the message that being sexual is synonymous with being a slut.